‘He’ Cried, They Judged! Why It’s Okay For Men To Cry!

By Tamanna in Gender and Sexuality, Sexism And Patriarchy, Society 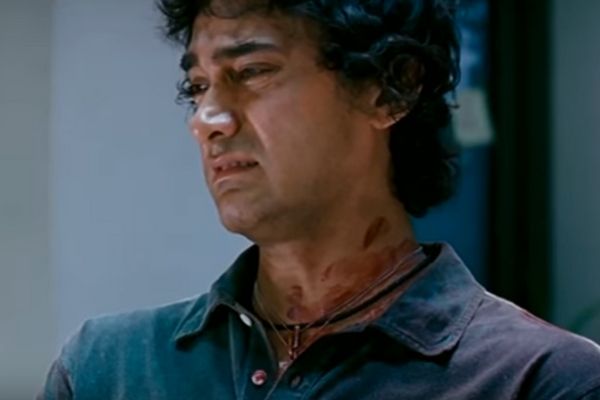 Last Sunday, I visited the local market with my mother and saw a person performing the Self-flagellation (It is a ritual involving hitting oneself with a whip or whips of chains with attached blades) roadside. A woman walking ahead of me with her child approximately 5 years old which I assumed,  started crying after seeing that person’s actions. Maybe, it is a punishable act which  I would like to discuss later on or perhaps not.

What matters here is his mother wiping out his son’s tears, kneeling and whispering to him- “crying is a sign of weakness”, “stop crying like a girl”, “people are watching you”, “real men don’t cry”. Why should men always take charge and responsibilities? But wait! He cried, does this mean he is not a man or will never become one? I have heard people saying crying makes a man ‘less of a man’. I ask why? Both the genders are made up of the same flesh and blood, might be a bit different physically and psychologically, but initially, we all are the same, aren’t we? Why do men always get judged for crying? I agree that men are the powerhouse of strength,  but they still have a heart.

Now is the peak point to break all the stereotypes and lend our shoulders to them. It is okay for them to lean on us and cry out loud. Men can cry, too and this does not make them any less of a man.  Let’s wipe out these myths and follow equality in the real sense. Let’s be aware that the Jungle King-Lion symbolises majesty, strength, courage, justice, and military.  They are social animals which form groups called Pride, with sometimes as many as  40 individuals in a Pride; teaching us the lesson that “Interact with others so that you can get better”.

Men who lose their lives due to clinical depression don’t get much sympathy and also less medical attention because they don’t know when to ask for it. As you told them, men fight through the pain. Everyone experiences mental health challenges, but societal norms create a stigma around it, especially for men. Let’s normalize boys hugging each other, being affectionate, needing help, boys crying and being sensitive.

Also read: ‘Men Don’t Cry’ And Numerous Other Ways Patriarchy Harms Men
You must be logged in to comment.