Isn’t It Time We Shifted To Cleaner Energy?

By Vaishnavi Rai in Environment, Latest 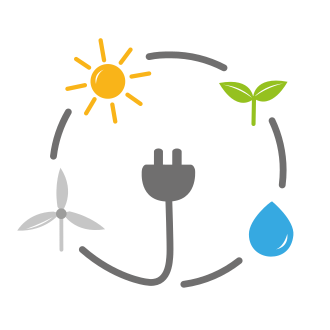 Burning coal and petroleum products have choked our planet since ages, and it’s time that we switch to a greener way of living.

Some of the renewable energy sources are:

Switching to renewable energy will help reduce overall emissions in the country. These sources can last forever and are not in danger of being overused.

But why is it necessary that we should use renewable energy?

But there are some drawbacks to renewable energy such as:

Yes, renewable energy is a distant dream, but not an impossible dream. We must hope that we could achieve it because we have to save our planet. The Madhya Pradesh government has set up a solar power plant in the state recently—a positive step in this direction!

Also read: With Reduced Carbon Emission, How Can We Switch To Renewable Sources This Lockdown?
You must be logged in to comment.