Bihar has been the world centre for learning, from the times of Takshila, Nalanda, and Vikramshila. Historically I feel much of India’s legacy can be attributed to Bihar, like the Ashoka Chakra, now known as Ashoka Stambh, the holy site of Bodhgaya, and so on.

But, the later decades of the twentieth century saw the rise of casteism and the monopolisation of education by the so-called ‘education mafia‘ that led to a decline in the quality of education and the opening of ‘dummy’ colleges that don’t even dispense authentic degrees. This led to many cases of ‘fake toppers’ too.  So, I feel that education is key here and that education can help with the progress of Bihar. 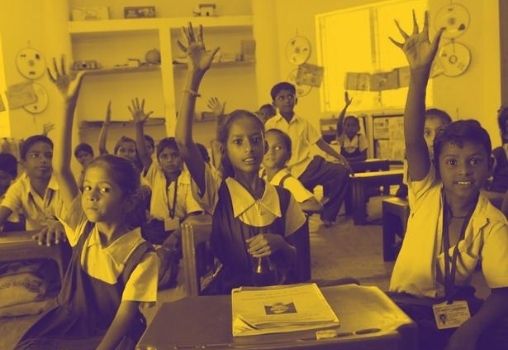 Lately, a social consensus is taking shape, that education can reduce the social ‘backwardness’ of Bihar, and that there are many contributing factors that can help make education the ‘USP’ of Bihar.

We Need To Question The ABCs Of NEP 2020

How To Talk To Your Teachers About Your Mental Health Issues