Why Do We Place Faith Above An Individual’s Right To Love?

By Ritwik Trivedi in Society

Time has come for us to pause and rethink and not just for this Tanishq advertorial. Let’s not delay any moment further, for it would give legitimacy to the conservative sections of our society. They love taking up the charge to control each and every sphere of our life. Why should they be allowed any authority, and for what reasons?

I believe we have every right, reason and responsibility to defend our individual rights against any such assault. India is a country where at every step, acceptance, command and loyalty to the dictum of faith, traditions, and belief is being thrust upon us. Rousseau said, “Man is born free but finds himself in chains” pointing at our graded hierarchy and inequality. 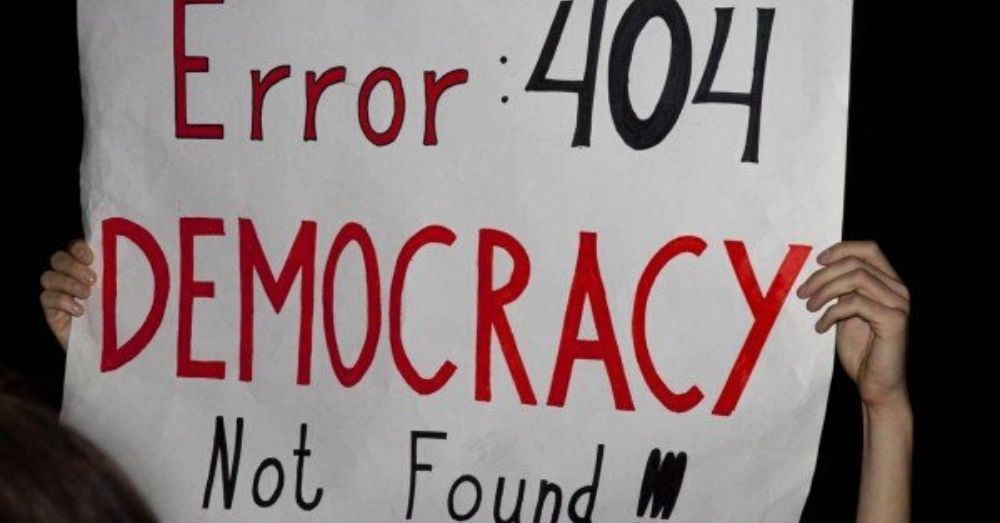 Religion, patriarchy and caste are utmost impediments, denying us our humanity, by creating chaos and conflict. I call it an indistinguishable Indian project beginning to spread and shape up after 2014. Brimming with the prospects of marginalization and violation of human rights and dignity at all costs. You name it, and we can produce it: honour killing, gangrapes, khap panchayats and whatnot.

Individuals have been subjugated to the sovereignty of the community. How would we convince those social conservatives who argue for an unbridled loyalty to code and customs of the community? Thus, we have all forms of disparities and discriminations existing till today. None of them has vanished and faded from the scene as we have become a victim of it.

Alas! Being clueless, frightened by the prospects of interfaith marriages and live-in relationship. Apologies, but is this how we are going to conduct ourselves in the 21st century? Modernizing our culture is more important than maintaining what goes in the name of preserving and promoting hierarchies. Emulating from the illustrations of Raja Ram Mohan Roy and Ishwar Chandra Vidyasagar, who stood and championed the rights of the women of that period. Liberating and not encroaching upon the basic freedom of the individuals was their philosophy.

Similarly, our philosophy should be to liberate ourselves from all sorts of pride and prejudices. And not by being the prisoners of the past let a young man and young women take their own charge. Let us not interfere and interrupt with their decisions seeking consensus and consultations. Individuality is more important than identity nowadays as a society; we should make this clear in our heads.

Featured image for representational purposes only.

Opinion: Indian Cinema Has Cut Through Taboos To Spread Social Awareness For Decades