Intolerant India: “The Fault Is Not Theirs, It’s Ours”

By VEMURU KRISHNA in Society

The next question that automatically raises itself is why politicians are making India an intolerant country. It is because they are getting votes from this divide and rule politics. They are dividing people in the name of religion, caste, occupation and gender, and getting votes in the elections. To get the majoritarian people’s votes, they are using the divide and rule politics. If the politicians want votes from the Hindus, they just concentrate on them and start acting against the benefit of the minority communities. That is an open secret and we all know about this reason as well. Even though we know about the reason, why are we electing such kind of politicians? 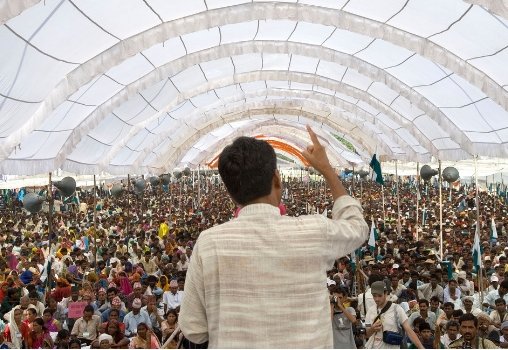 Also read: Can We Define Issues Our Society Needs To Be Tolerant And Intolerant Of?
You must be logged in to comment.