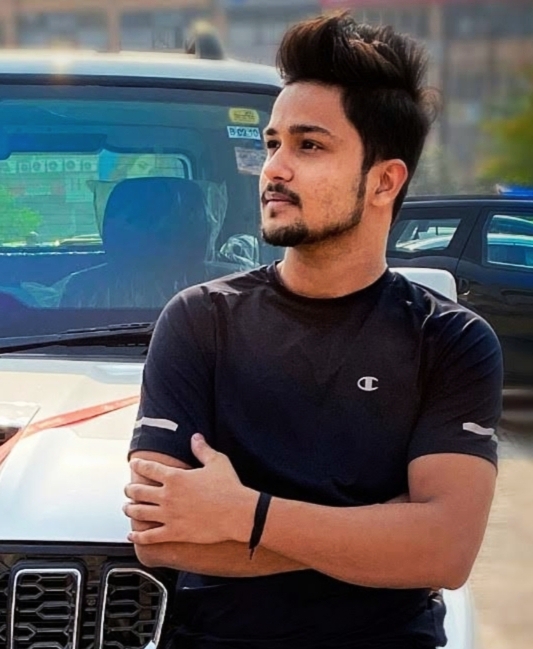 Hard work and bright luck never fails to pay off. With relentless efforts and unflinched dedication laced with just the right sources, there is nothing you can’t do!  The brand new celebrity Ankur Sunaar hitting the B-town confirms this fact with his upcoming debut film Fauji.

Ankur Rastogi, popularly known by his stage name Ankur Sunaar, belongs to Noida, Uttar Pradesh. Hailing from a humble background. At the tender age of 19, he has successfully established himself as the founder and CEO of India Music. He has already produced numerous songs on YouTube which have been very well- received by the audience. What stuns most people is that this young star has a net worth of approximately $32,870 that rounds off to approximately 24 lakh Rupees. Ankur is the second child of his household. He has an elder sister and a younger brother. He is just as family oriented as he is towards his career. As a child, he excelled in academics and co-curricular activities alike. He proactively participated in several events such as singing, sports, and dramatics with utmost enthusiasm and dedication. Despite the hardships of raising three children, his parents made sure Ankur and his two siblings lived the life of comfort and happiness. Even when he decided to pursue his career as an actor, his parents showed their overwhelming support towards his dream and encouraged him. While at school, Ankur was considered as a trouble child. He was known to pull frantic pranks and take the class by a storm. Who knew in future, this young man will grow up to become an inspiration to millions.

Ankur’s new film Fauji is set to release soon. It only became possible because he dared to dream big and chase his dreams. He stepped out of the box and stood out of the crowd. His perseverance and support of his loved ones made it possible for him to succeed and flourish in this field. It won’t be too long before Ankur Sunaar becomes a household name and hit the list of the best bollywood actors!