(Do you know, no political leader entertains us by their speech? It was Lalu who used to amuse us. His expressions were pleasing to us. Now there remains only a formal speech. Creativity in speech is out of basis. However, Chirag is bearable in Bihar’s politics.) 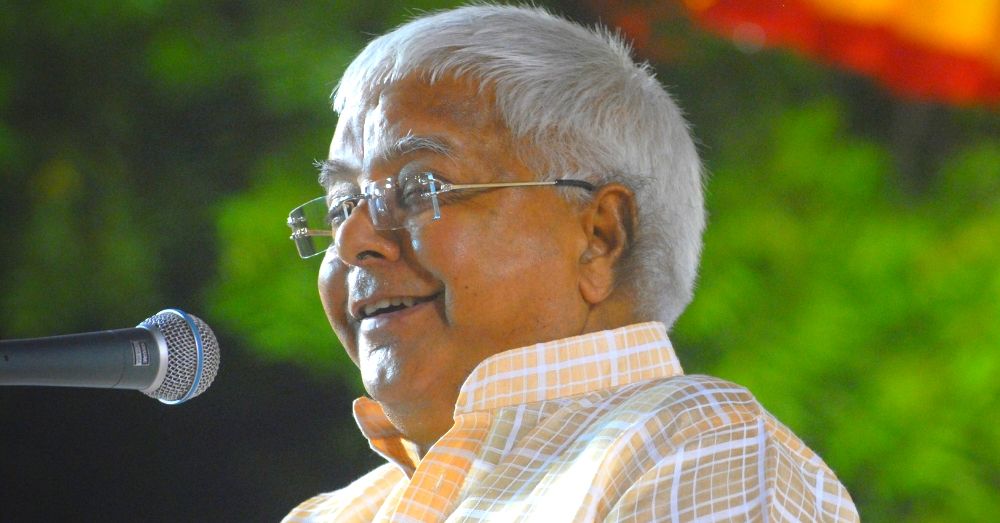 We had a few more days of campaigning left for the second phase. The contestants on their different party symbol are holding rallies in even remote constituencies of the state. They are just delivering their styled speeches caring little of the outcome. They also never come prepared with any plan or grand plan to change anything in their respective areas. It was only the Plurals Party’s resident Pushpam Priya Chowdhary who brought a blueprint of turning her state into Europe in about a decade or less period hence.

Factually, if the politicians have talked with solid, pure and durable agendas, the common public must not feel like approving the unsavoury schemes. In absence of the real programmes, the common man seems to be memorizing Lalu Yadav’s speeches in a lighter tone. His regional or local tongue appeared to be missing from the electoral arena.

Okay, so the common people are well aware of how bad the speeches sound to them but they have compellingly got to be candid in venting their heart’s voice. This trait needs to be appreciated out loud. One does not know why they don’t prefer other political leaders’ speeches than Lalu; not even his son despite nearly accepting him as an alternative in the assembly polls.

They receive him not as a bad kid. He stands actually as a terrific kid, he’s smart, well-spoken, kind, rarely misbehaves. Sure, he acts up sometimes, but that’s natural for a young man of his age. Certainly, they do not keep up bitterness against him in that regard. So it’s not like they don’t like him because of his behaviour, mood, political ability or anything like that. But old is always gold that’s why they are recollecting Lalu Yadav this election. One may say that Yogendra Yadav might not be taken interest in Bihar’s elections just because of Lalu’s absence. But it might not be absolutely true.

Also read: Explained: What Is BJP’s Election Manifesto Promising Bihar?
You must be logged in to comment.

Are The Gender-Mainstreaming Efforts Being Made By The State Enough?