By Avinash Tavares in Governance, Society

Like most State Governments across the country, the Goa government is celebrating #ConstitutionDay with an alter in the secretariat. I spent a minute at the alter and wondered if our elected Central and State government respect the Constitution we gave ourselves. 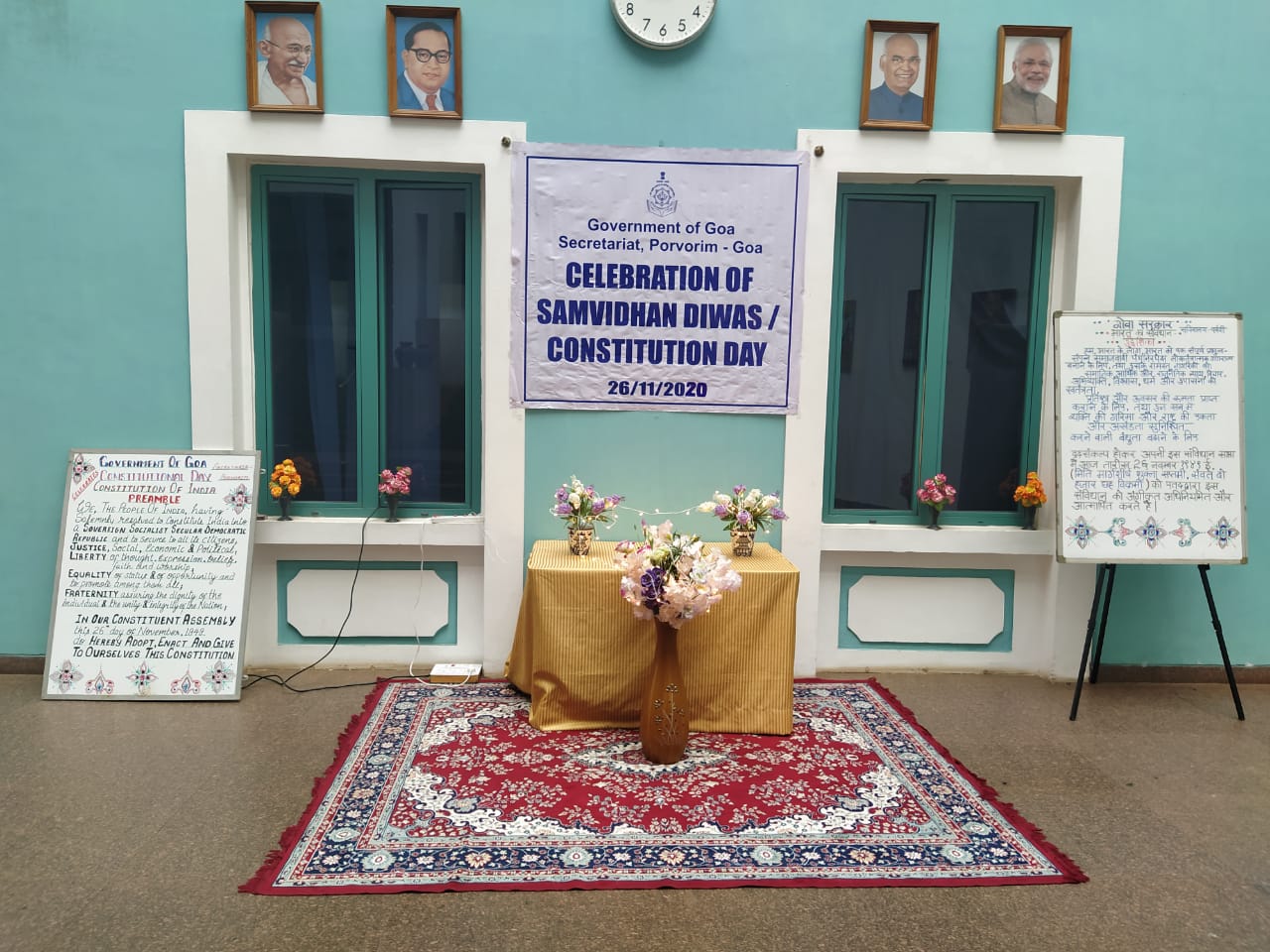 In Goa, we are fighting against the government plans to build through the State and in the Baghwan Mahaveer Wildlife Reserve, a four-lane highest, a power substation and another railway track, all for the primary purpose of transporting coal.

Across India, there are similar protests against government policies, none more than the farmers protest against the pro-corporate farm laws enacted by the Modi Government, and the heavy hand with which the government is preventing the farmers from exercising their right to free speech.

So how do we reconcile the unrest going on across the country with the democratic values enshrined in our Constitution?

One way is to use these values to measure the actions of the government towards the people who gave themselves the Constitution.

Also read: Caught Between Environment And Development, Goa’s Lungs Are Under Threat 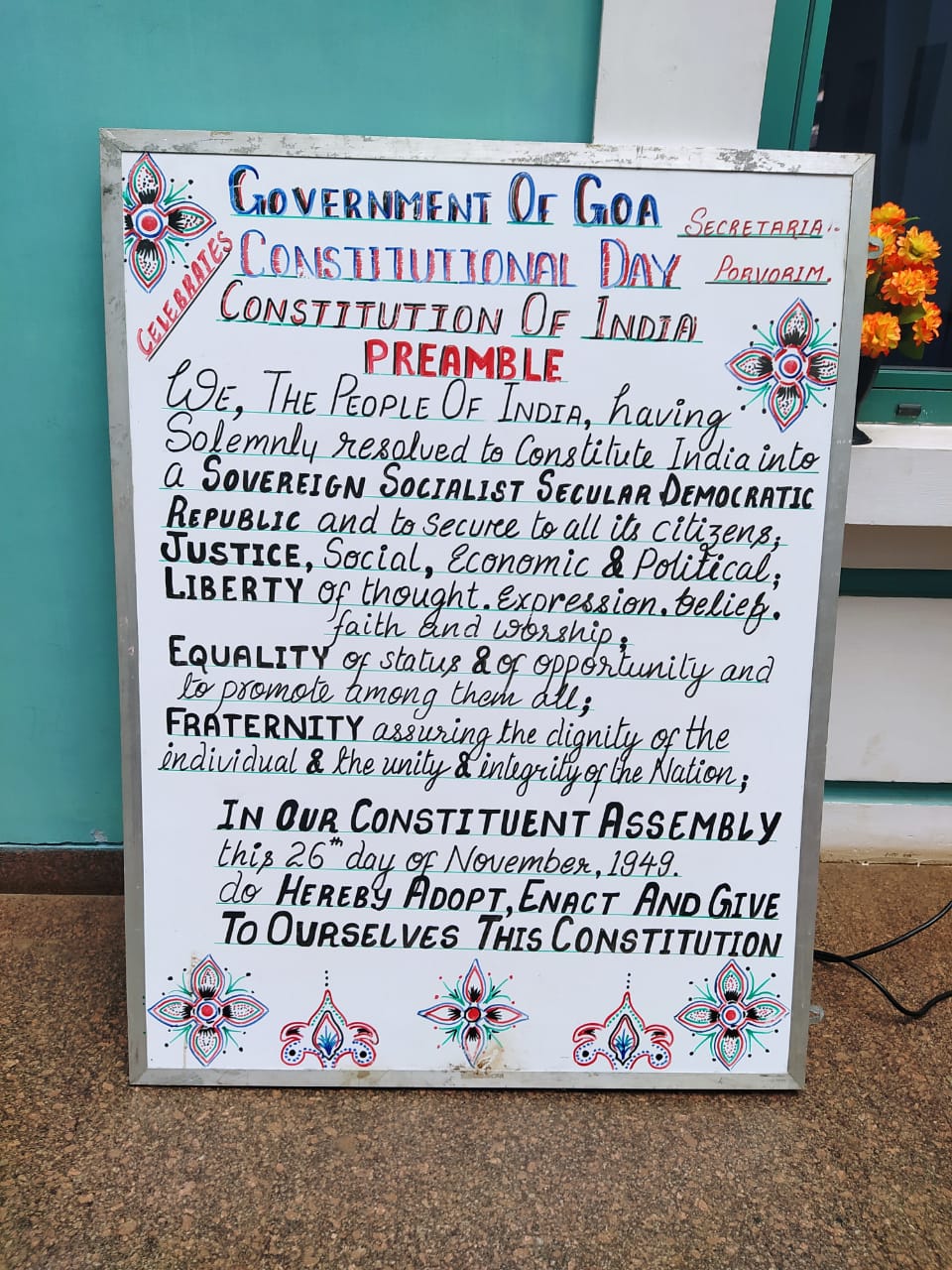 Are we allowed to express our thoughts opinions grievances concerns and fears freely or are we silenced or threatened for expressing our views against the government’s policies and projects?

When we speak, is the government listening, ignoring or playing a fool?

By silencing farmers across the country, exposing Goans to coal and its negative impact on health and local economy, is the government protecting our individual dignity in terms of quality of life, quality of health, quality of environment air, water?

Or is the government compromising all these facets of individual dignity for the sake of making a few rich people richer at the cost of our health and well being?

Whether you as a citizen are against for or against the party in power, you can’t deny the fact that even if one of the four democratic values are compromised, then our democracy, our constitution and our country will weaken and collapse.

Since the French revolution, these values were framed, millions of people (especially Indians and Goans) have shed blood and lost their lives to create their nations with these democratic values. No government, let alone the present Central and State governments, have a right to deny our people the rights granted to them by the Constitution and the democratic values enshrined in it.

I hope people see the hypocrisy of the government and realise the power given to them under the Constitution.