By shakeel ahmad in Business and Economy, Latest 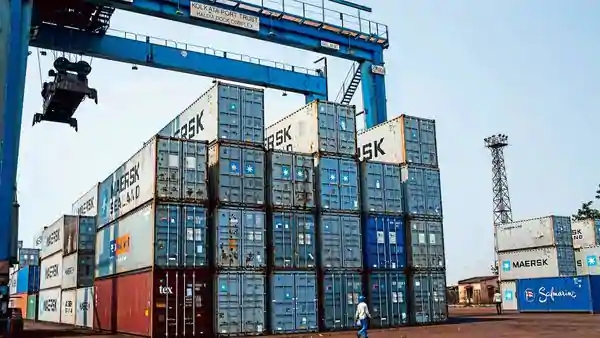 What the news says can’t be thoroughly an incomplete account! If our Exim strategy gets a little imbalanced in just two preceding months, it puts on subtle concerns over economy consequently. India’s major export commodities,  such as petroleum products (53.30 per cent), cashew (21.57 per cent), gems and jewellery (21.27 per cent), leather (16.69 per cent), man-made yarn/fabrics/made-ups (12.82 per cent), electronic goods (9.40 per cent), coffee (9.25 per cent), marine products (8.09 per cent), and engineering goods (3.84 per cent) have registered negative growth during October.

The vertical plunge in the shipment of petroleum products, gems and jewellery, leather, and engineering goods to foreign destinations has been recorded in the preceding month. The country’s exports decreased 5.4 per cent to USD 24.82 billion in October, although positive growth was listed in September this year. The sudden dip in exports must be worrying the trade gazers, but they also know the crucial reasons behind this phenomenon. Could the paucity of containers be linked to this decline in our exports?

The trade deficit in October narrowed to USD 8.78 billion against USD 11.76 billion, as imports also fell 11.56 per cent to USD 33.6 billion during the month under analysis.

Also read: Pandemic, Unemployment, & Migrant Crisis: What Else Is In Store For India’s Economy?
You must be logged in to comment.

India Has Officially Entered Recession, And Our Response Might Not Be Adequate