By Sunmati Ramesh in Sexism And Patriarchy

In the 21st century, we’ve been witness to new technologies, development in science, food, and language and so on. All this has been increasing gradually in a linear scale. For so long time the phenomenon that has remained sturdy is social taboos. Yup. Among countless restrictions, losing one’s virginity is viewed as a sin even in this modern era.

In Tamil, the word ‘Karpu’ means ‘chastity/virginity’. The word came from the root word ‘Kal’, which means stone. The tendency to make a stone to bend is not possible. Under extreme conditions, stones break rather than bend. So why did they compare virginity with the unbending rigidity property of a stone? 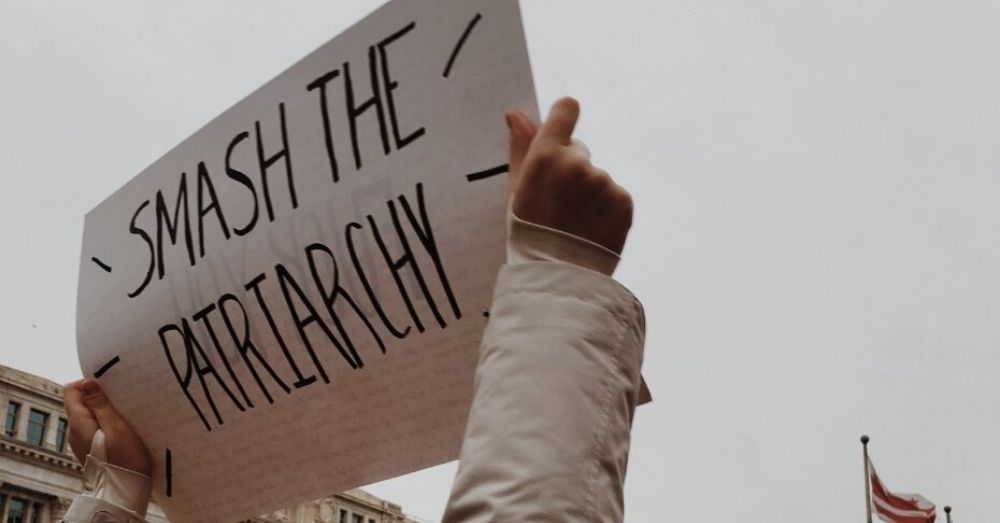 In Sanskrit, the equivalent for virginity is “Pativrata” which means enslavement. Since this word is about women’s loyalty towards her husband, it connotates that she devoted herself to her husband as of being a slave for him. Years have gone by, women have raised their voices and have fought for their equality with men in society.

There is no scientific evidence to say that virginity is a big concern, that too only for women and not for men. Besides that, there is no evidence to prove that ‘virginity’ really exists, scientifically. Hence, with no solid reason data to satisfy it, it has nothing to do with a personal profile. Also, virginity is just a social construct, and it is not real.

Eventually, Virginity is not about caring, it is all about sharing!

‘Stay In, Stay Safe’: How Staying In Became ‘Unsafe’ For Women Amid COVID-19

“It’s Not Men Vs Women, It’s All Of Us Versus Patriarchy”