Has Covid-19 Gotten In The Way Of Preserving Marine Biodiversity?

There’s a very popular claim that goes around: “The Amazon produces around 20% of the world’s oxygen.”

While this claim isn’t true, around (70%) of the oxygen in the atmosphere is produced by marine plants like phytoplanktons deep inside the ocean. Another fact that is true is that over three billion people depend on marine and coastal biodiversity for their livelihoods.

The oceans can also serve as an ally against the Coronavirus. Medicines from the oceans have been used for testing and even for treatment in some cases of cancer. Hydrothermal vents have a remarkable diversity of microbes, including genetic diversity, and this is where this huge potential lies.

News about oil spills and other water hazards doesn’t make the news, as much as forests do. The common reasoning people apply is that water bodies are vast, but what we don’t realize is that these are dynamic bodies, which could cause more disruption than static bodies. 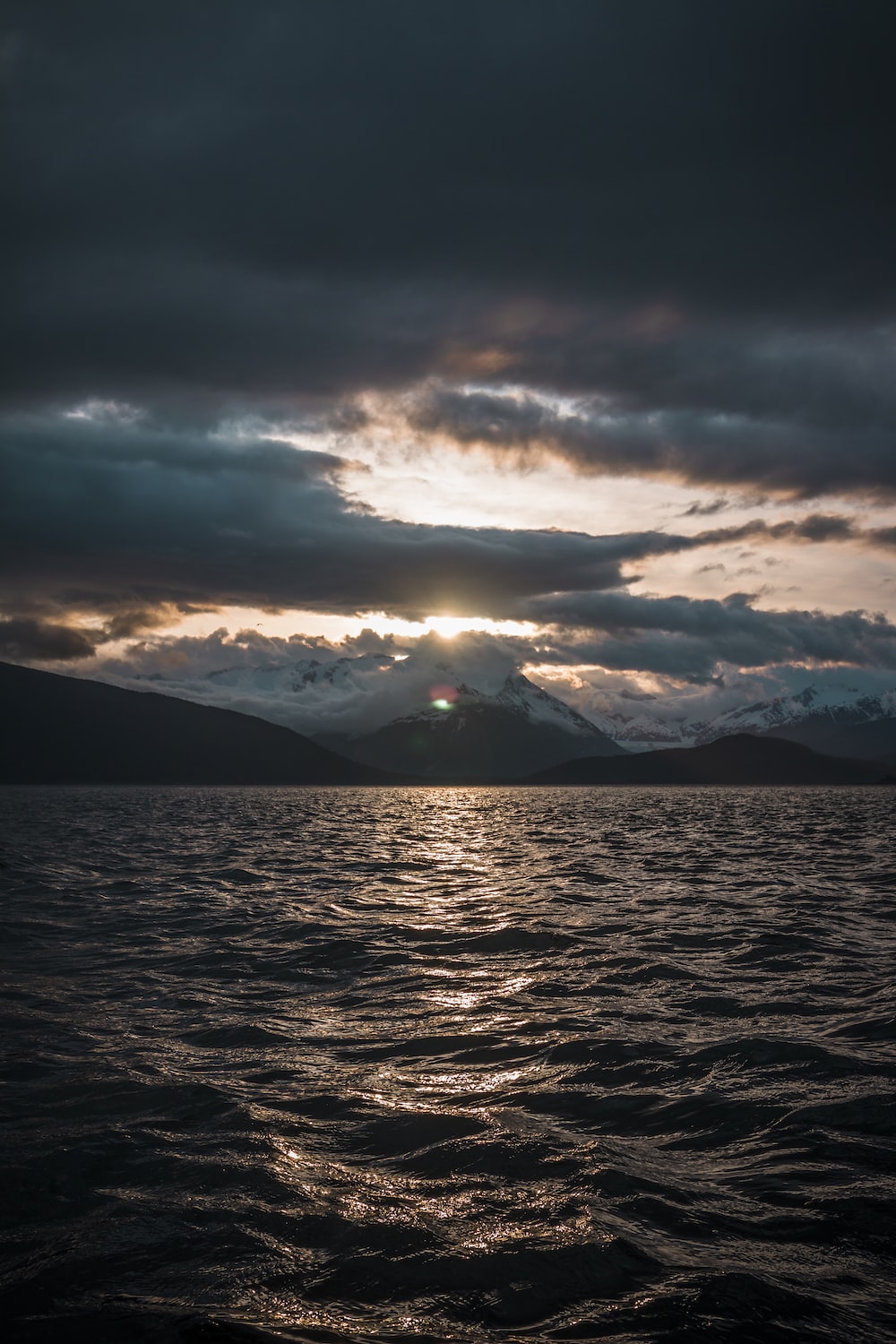 There are problems like Ocean Acidification, trash, oil spills that require our focus, and there’s a lack of International Water Bodies that work collectively towards this issue.

The United Nations Sustainable Development Goal (SDG) 14 agreed upon by over 150 countries works to ensure that these problems do not persist and that water bodies are clean and safe.

The United Nations Sustainable Development Goals has a section with multiple targets to combat this issue:

Goal 14: Conserve and sustainably use the oceans, seas and marine resources

The major targets of this goal are:

Due to COVID-19, marine pollution has technically halted for most of the countries. Significant reduction for the demand for fisheries, shipping, coastal tourism, coastal development, and oil and gas extraction has already been observed. However, the long term effect remains to be seen. There might be an immoderate activity to make up for the economic losses. 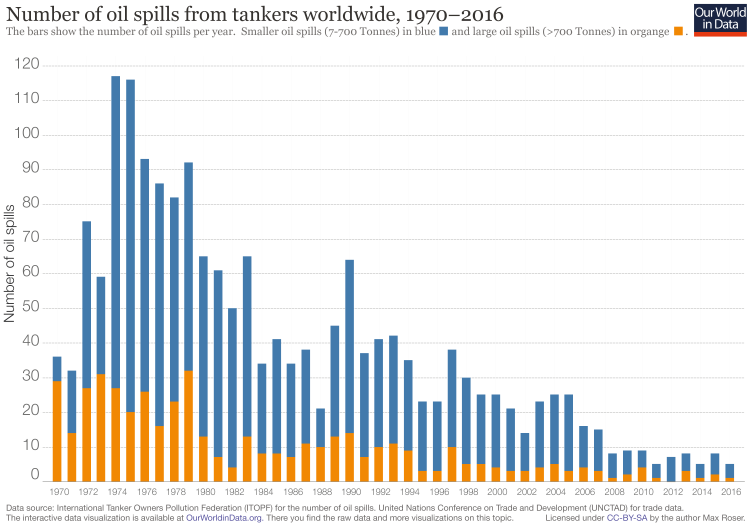 This graph shows the number of oil spills every single year. As can be seen, there is a positive downward trend, which means fewer adverse effects for marine and coastal ecosystems.

Much of the ocean pH has changed over the years. However, it is erratic and may be due to other factors, besides pollution. The levels of carbon dioxide have been continuously increasing, as is evident from the graph: 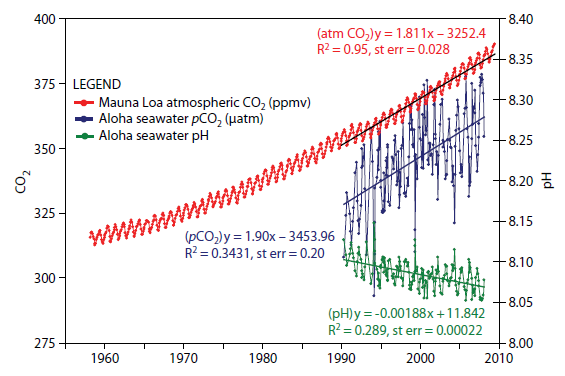