Will The BJP Be Able To Fight Against Mamta’s And Owaisi’s Ambitions For WB Elections?

When respondents in a recent survey were asked about the aspirations of West Bengal, Mamata Banerjee remained an obvious choice for 79%. In such a reasonable impression, other political parties trying to wrest for seats in the state poll next year have relatively faint chances. However, nothing can be finally predicted despite all such calculated questionnaires. This may be a solid cause behind the TMC leader not taking the offer of the AIMIM for poll alliance in certain assembly constituencies for the ensuing polls.

If the TMC leader is roaring with ample public support, the AIMIM leader is also thundering with impressive wins in the recent Bihar poll. Five seats are supposed to be his finest haul so far in a state assembly. 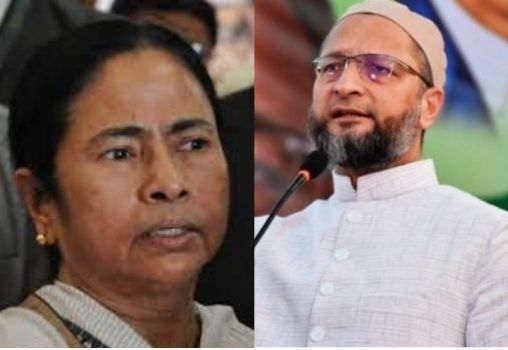 Just as Owaisi gained in the Muslim majority areas in Bihar, he also has his eyes on the Muslim concentrated areas of West Bengal, including South Dinajpur, North Dinajpur, Malda and Murshidabad.

Owaisi is all set to expand his party’s extent, while Mamta Banerjee wants to continue her reign in the state. So, there is a similarity in their respective aims. Both want to restrict the BJP in the state and therefore, there may occur an iota of odds in days to come.

Also read: “Will You Write Pro-BJP If We Ask You To?”
You must be logged in to comment.

How To Enable SMEs To Penetrate The Global Value Chains Of Transnational Corporations?