The passing away of the Indian litterateur and former Goa Governor Mridula Sinha is a great loss to the literary world as well as the political circle in the country. This author expresses his deepest condolences and prays to God for the departed soul to rest in peace. 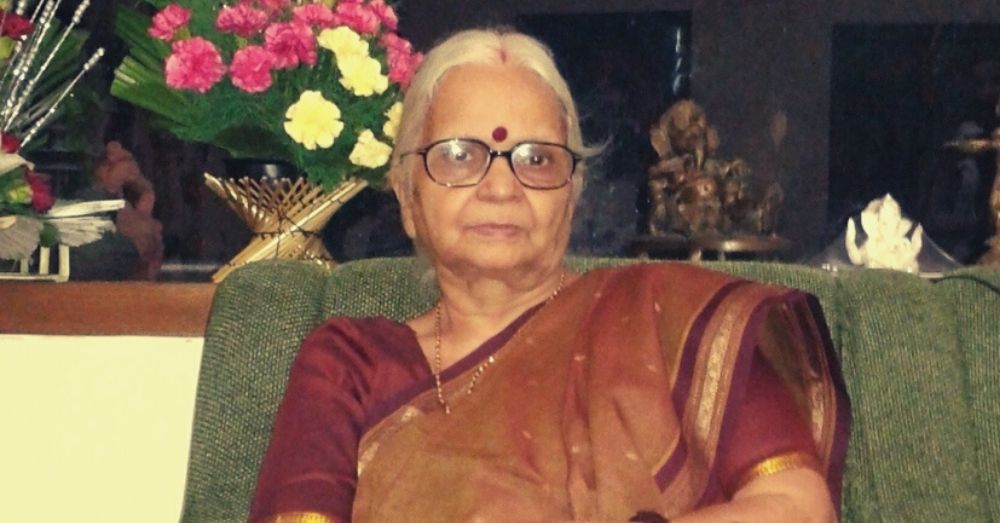 Mridula Sinha born on November 27, 1942, at Chhapra Dharampur Yadu in the Muzaffarpur district in the Mithila region of Bihar breathed her last on November 18, 2020. She was an Indian writer and politician who served as Governor of Goa from August 2014 to October 2019. She attended the local school in Chhapra and later studied at Balika Vidyapeeth, a residential school for girls in Lakhisarai district. She continued her studies and took a post-graduate degree in Psychology even after marriage.

Until August 2014, she was a national executive member of the Bharatiya Janta Party. During the 2014 General Election, she was in charge of the BJP Mahila Morcha (women’s wing) for the campaign. Moreover, she was appointed as the Governor of Goa on 25 August 2014.

Prime Minister of India Narendra Modi had appointed Sinha as an ambassador for the Swachh Bharat Abhiyan. During her gubernatorial tenure, she adopted a cow and a calf at the Raj Bhawan for the purpose of daily worship. Such was the great soul Mridula Sinha.