How Will A ‘Mann Ki Baat’ Be Useful To An Average Farmer, Modi Ji?

I believe that the state should desist from countering the legitimacy of people’s rights and movements. The farmer’s agitation brings us closer to the harsher reality of how the Indian state has begun to treat its citizens. Around elections, these citizens carry significance as for their capacity to be organized and mobilized into effective electorates. During the general elections, Prime Minister Narendra Modi often used to highlight the hardships of these very farmers in his election rallies and speeches. 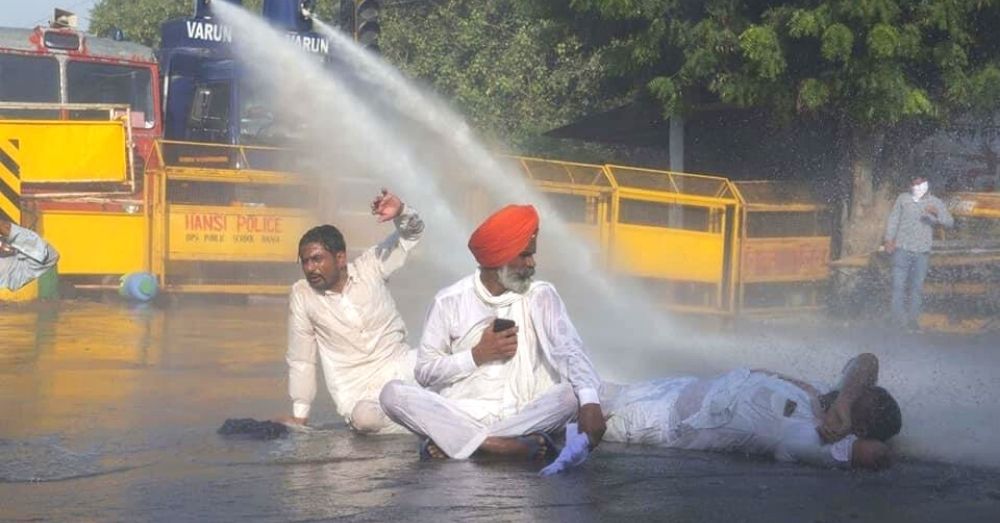 He ensured to overdo the wrongs committed by the UPA-led Congress government at the centre on Minimum Support Price and Agricultural Produce Marketing Committees maintaining his stand and position. But he tweaked it later by diluting the provisions of MSP and APMC Act from the actual bill tabled in the Parliament.

It’s fine that the government would want to modernize the agriculture sector in the country but how would it proceed when it discounts the concern of the aggravating farmers itself?

Shouldn’t the centre engage in meaningful dialogue instead of its monologues and propagandas? How will a ‘Mann Ki Baat’ be useful to an average farmer, Modi ji? Why not come up with a committee of experts who can better guide your policy-making dealing with amendments to agricultural practices? This policy seeks to benefit a few of the country’s corporates. The Centre has deliberately backed out from winning the trust of the agitating farmers as they are being asked to wait for their turn.

In the next few days, it will become everybody’s guess as to how New Delhi will respond and react to their initial worries and queries. Narendra Singh Tomar, Agriculture Minister, shouldn’t delay any further and come forward with a proposal on talks. By taking these farmers into confidence, the centre can make a difference as for its attitude of walking the tight rope irrespective of making any distinction.

Also read: Water Cannons, Tear Gas Used To keep Protesting Farmers Out Of Delhi
You must be logged in to comment.