By Abhishek Chaudhary in Latest

What else can I say about a man who made a place in everyone’s heart merely through his existence? There are only a few people who have zero haters, and Irrfan sir was one of them. He who was loved by everyone. His presence spoke for itself, watching him act never felt like acting. There was something really mesmerising about him. Every movie of his felt like magic. He owned the stage during each of his performances. We are blessed to have existed and seen him.

Never have I felt such pain from anyone’s loss. But losing Irrfan sir felt like a personal loss, in fact, much greater than a personal loss. I don’t feel that we had seen enough of him. Each minute of his existence has taught us something. He was more than just an actor. He was a great human. 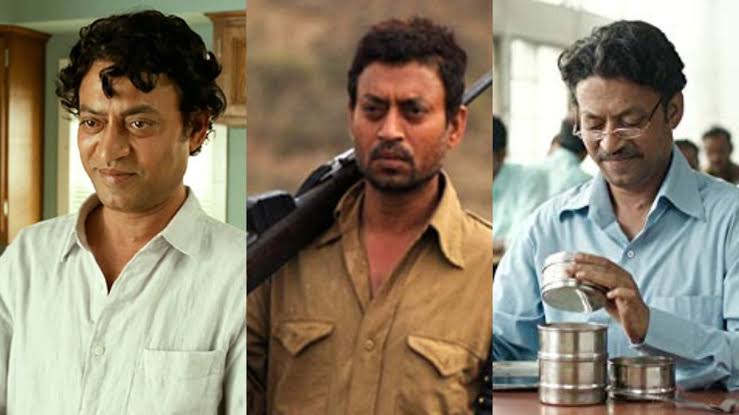 I won’t suggest any one of his movies; any movie he acted in is bound to be a masterpiece. A great actor, a great human being, a great personality has been lost. A person admired by everyone. Alas, a gem has been lost.

His existence will be a lesson for generations to come. We will always admire him for who he was. Let’s remember this great personality.

We miss you, Irrfan sir 💔