Adopting Sustainable Lifestyle Trends Is Both ‘Woke’ And ‘Ignorant’. Hear Me Out.

By Tamanna Sengupta in Environment, ZeroSeHero

Today, public awareness around climate change has seen an increased number of boycotts, bans, protests and lifestyle changes. While some groups rally around making veganism the law, others fight to ban plastic products worldwide. Still, others pledge to lead a zero-waste lifestyle, getting rid of any and all household items which don’t boast of the words “eco”, “bio” or “natural”.

But, is it fair to radically advocate for approaches to a ‘sustainable lifestyle’ when it caters to only a fraction of the global population? 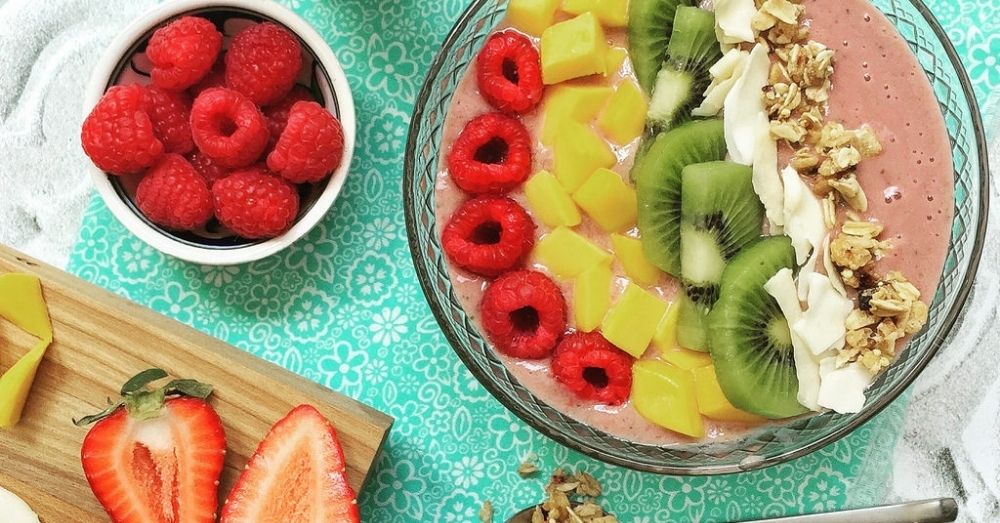 A study by researchers at the Oxford Martin School in 2016 stated that greenhouse gas emissions could drop by nearly 70% if a vegan diet was adopted globally. But while people in countries like Australia and the UK can choose from five vegan alternatives to dairy, those in countries like Cambodia are forced to consume fish, meat and even insects with rice and noodles being their only form of vegetative food.

The benefits of sustainable travelling have been reported far and wide, led by example by Berlin and Copenhagen. However, places like Oymyakon with an average temperature of -50 C leave its inhabitants with no option besides burning coal for heat and leaving car engines running all day for fear of being unable to restart them.

For citizens in countries like the USA which houses 4% of the world’s population and generates 30% of its waste, the zero-waste lifestyle seems a lucrative option to reduce the national carbon footprint one household at a time. However, for the people living in a country like Sudan still struggling to establish an effective waste management system, the availability of wholesale markets and zero-waste shops is the least of their concerns.

The differences in geopolitical and geographical climates across countries often go unnoticed during the advocacy for a sustainable economy and a sustainable lifestyle.

Recent studies and reports also bring to light that it is the indigenous communities worldwide who live a truly sustainable, minimal life – but it is for this that they are ridiculed and ostracized. Perhaps it is time for us to pass the mic to them and those lesser heard from Cambodia, and Oymyakon – the people who truly rely on nature and its resources to sustain.

Also read: The World That We Live In Encourages Us To Waste Food
You must be logged in to comment.

“Dear Health Minister, Why Are There Plastics & Chemicals In My Menstrual Pad?”

The Calamities That Global Warming Has In Store For Us