Everyone has been talking about the US elections for a while now, and rightly so. The United States of America plays a major role in how the world works right now, and whoever runs that country has a hand in running the world. The future is liberal, my friends, and America showed that to the world!

What grabbed my attention, in the whole election ordeal, including the Bihar elections, is that people are watching and fighting for a change.

Trends across the world show that the so-called rulers of the world have forgotten a tiny little detail: that they are public servants. We put them there and give them the power and the prowess to make our lives better. With millions of Americans setting a precedence of taking down a leader they did not want, no matter how much he screams or tweets, this trend shall, hopefully, continue, and end fascist ruling all around. Now that gives me immense hope for our country. 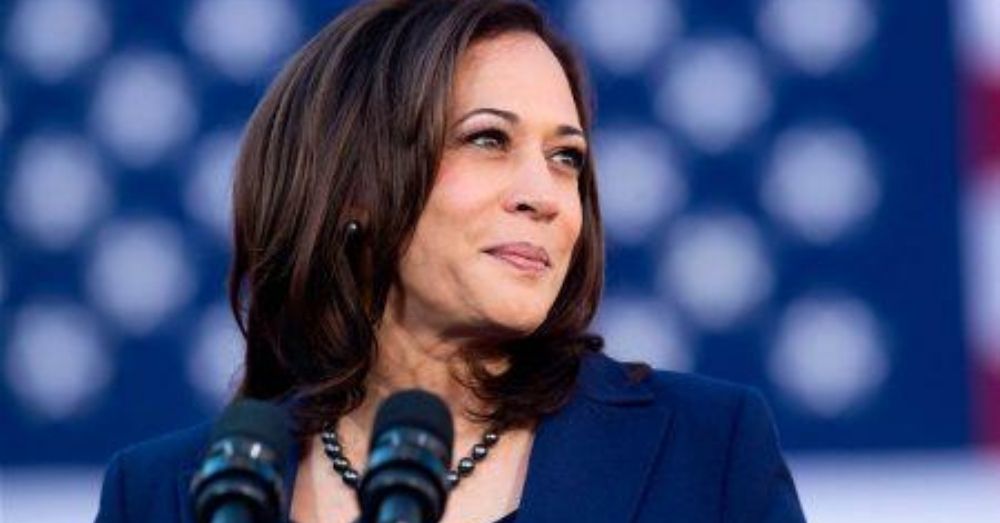 Another thing that caught my attention was the celebration of Kamal Harris as the first female VP in the history of the country. A superpower and it took them so long to get a woman to the White House. Why? While I am always happy to see people from minority communities make a mark in the world and break their glass ceiling, women, who make up half the population of the world, should not have a glass ceiling in the first place. We are still celebrating women reaching positions that men have been taking up for decades.

Also read: As People Across The Globe Celebrate Biden’s Victory, What’s Ahead For India-US Relations?

While I am happy to see the use of ‘Madam Vice President’ as a real person and not as a character I love from an amazing show, I am also waiting for the day when a woman takes up a revered position and people praise her, not only because of her gender, but also the work that put her there!

What Will Biden’s Presidency Mean For India?