Where Are The Men In Menstruation?

By VAIBHAV GAUR in Menstruation 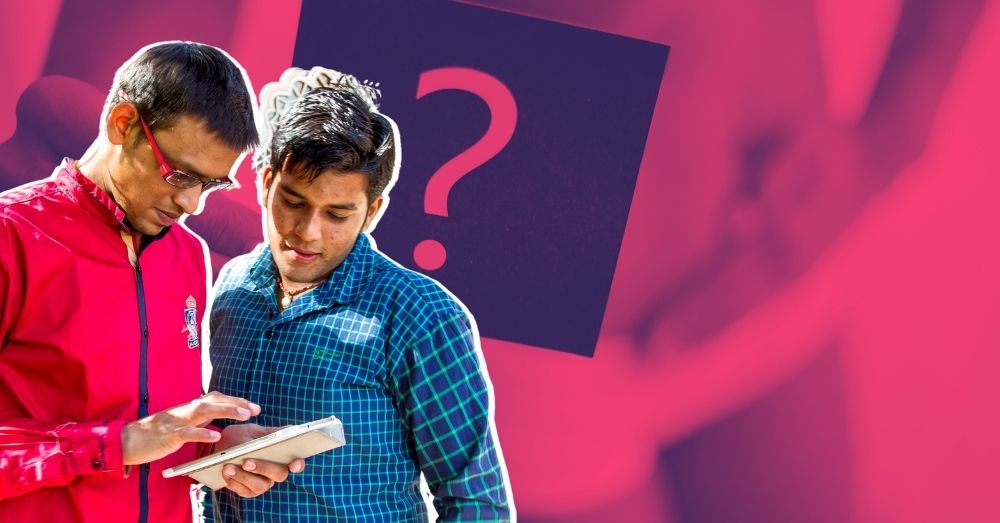 Some men consider or see nothing wrong in talking about menstruation, and they do so hence breaking the stigmas. For them, menstruation is something as simple and as natural a process as any other biological process.

While women go through the emotional and physical pains five days a month, most males turn a blind eye to the issues. Thus there is an emerging need that men do start talking of menstruation.

What Has Been Done Yet?

Men 4 Menstruation Campaign is one such initiative that revolves around breaking the stigmas around menstruation and where men talk about menstruation with no stigmas and challenging the myths. Young teens now understand that there is nothing wrong with menstruation and are gradually developing empathy for the menstruators by lending a helping hand and a sense of equality, which surely would come one day.

#periodsarenotaninsult Campaign was launched after the US President Donald Trump commented upon periods. This campaign did bring out lots of stigmas and also, very specifically emphasized on the fact that periods are not an insult.

Men need to be sensitized to issues around menstruation and then we might expect a society with some less gender inequality. Also, not merely teaching, but it has to be specially kept in mind that the girls and boys should be taught together when talking of menstruation else, the separation may sow the seeds to stigmas.

Also read: 93% Of Women And Girls With Disabilities Are Denied Reproductive Rights. Have We No Shame?

There is a need to start comprehensive puberty education programs for boys and girls in school and community level education programs for parents. The equal focus should be given to sensitize the men as much as to women in the community so that they can positively start supporting the women. Comprehensive Sexuality Education Programs for all the genders at the adolescence level could help to a great deal of extent in clearing the bush of stigmas around menstruation.

Your One-Stop Guide To Postpartum Periods