Why Does The Youth Of India Feel Neglected? For This Reason!

India has been a country of the highest morals, cultures and social values. It is a nation whose citizens are considered as most sophisticated, ethical and courteous. But over the years, we have not evolved as a country where the youth can feel heard and valued. Their perceptions are not regarded as actual opinions, instead as random unimportant pieces of advice. The mere suppression of our dreams, desires, willingness and freedom leads to a life of neglected passion, forgotten dreams and unheard truths. 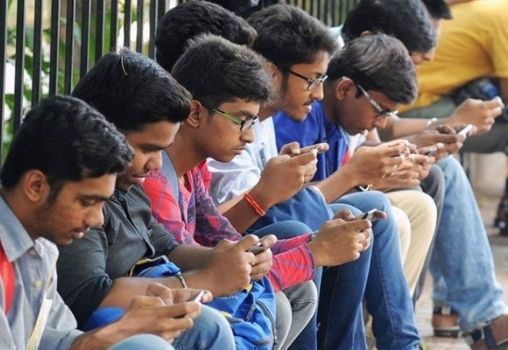 The prime role in this is played by the family in leading the youth towards this agony. And this starts right from opting for a career and goes ahead until the major decision of getting married, choosing a life partner or even sexual orientation.

We have been progressive in many aspects of life and we have failed in significant areas which play a key role in building a life of satisfaction, sheer joy and contentment. The basic principle of life should be to understand that it is not always necessary for your children to follow your footsteps or to have the same perception and idea of life as yours.

And the mere denial of the values which you have carried forward either with your choice or because of the societal pressure does not mean that the youth has disrespect towards all of it. If they don’t follow it, they will not fail as human beings.

If we as a society just ponder that the practices which have been followed over the ages can also be wrong, unethical and immoral, then more than half of the problems the youth of this country is facing will be solved.

Quick Byte: “Work On Your Knowledge And Skills, Don’t Depend On Marks”

“Online Schooling Is Breaking Me Inside”