Vijay Diwas: Salute this guy who work for inspire

Vijay Diwas is celebrated every year on December 16, commemorating the 1971 war. Vijay Diwas marks the end of the 1971 war with Pakistan and Bangladesh’s creation as a new country.

The 1971 war lasted for 13 days, ending on December 16, 1971, with the surrender of Pakistan General Amir Abdullah Khan Niazi with 93,000 troops. Bangladesh also celebrates this day as Independence Day. At that time, Prime Minister Indira Gandhi gave her full support to Bangladesh for independence.

On this day, India remembers its heroic soldiers’ drunkenness and bows down to its heroic pace.

Surat: On the day of this Liberation War win, Surat’s BeFojji organization commemorates this Vijay Diwas. Founder Arpit Prajapati of the BeFojji organization, along with his team, conducted a campaign in the Katargam area of ​​Surat, spreading awareness to the youth by remembering this day. 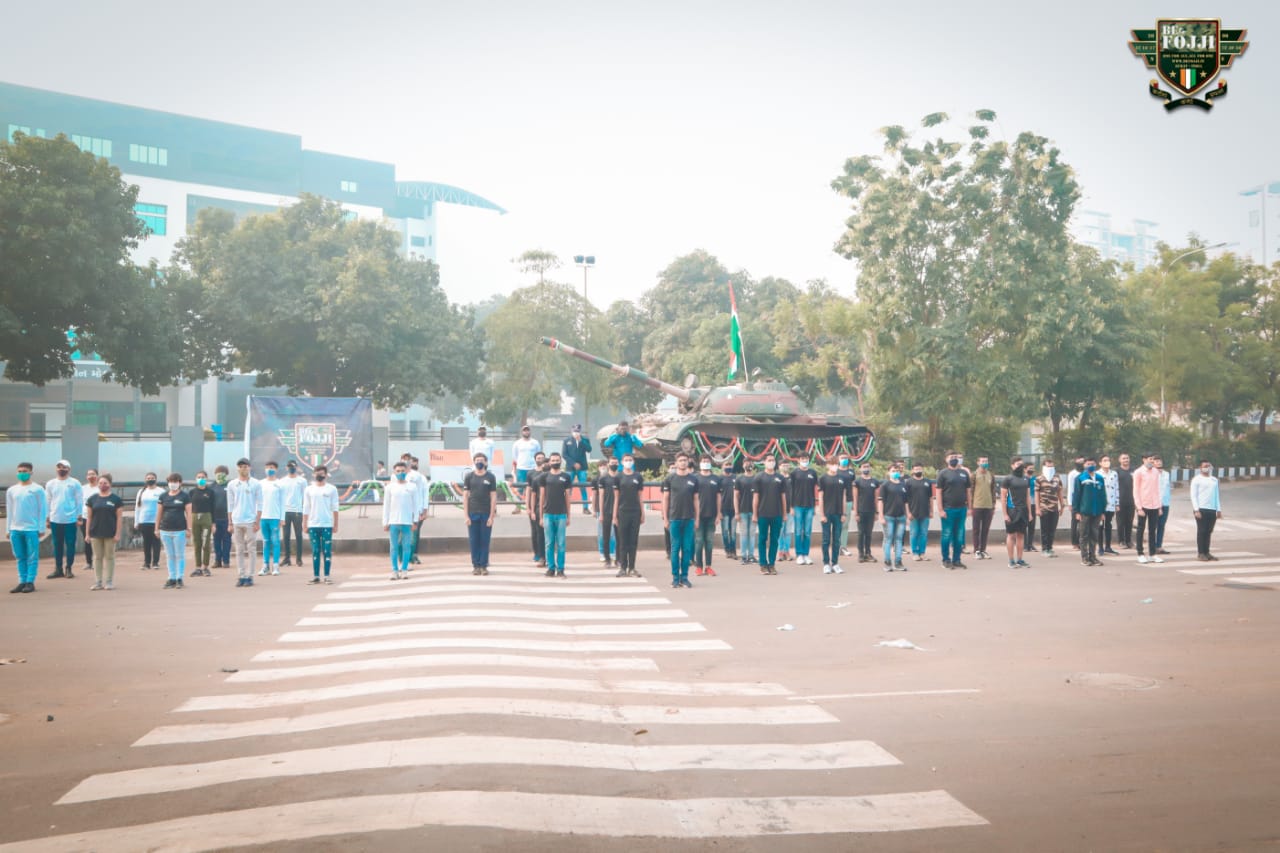 For the last 2 years, the Befojji Organization has been inspiring new youth to join in Indian Army. And today, there are about 5 training camps run by the BeFojji Organization all over India. In which more than 400 boys are undergoing training.

Arpit Prajapati is a man to meet, who provides facilities ranging from guidance to training for boys and girls who want to join in Indian Army.

Arpit Prajapati himself wanted to join the Army, but when his love for the country was awakened, it was too late. Due to his age and height, he could not join the army. But he immortalized his love of the army by building the Befojji Organization.

Why Diversity in Love matters!