By Md.Sher Ali in Media

Alt News provides an alternative summary of all that is happening around us. Mainstream media will never cover these stories. The stories can range from atrocities against Dalits to the day-to-day problems faced by ordinary people. Basically, anything that goes against government narratives can be found published on Alt News.

I think they must be verifying their stories before releasing them. However, there can be a chance that their hatred for the BJP and the Modi-Shah brand of politics may lead them to post unverified stories. Alt News is diametrically opposite to Op India and Swaraj, and their TV clones such as Republic, Times Now and Zee News. If you have even the slightest inclination towards the right-wing political ideology, Alt News will not be music to your years. 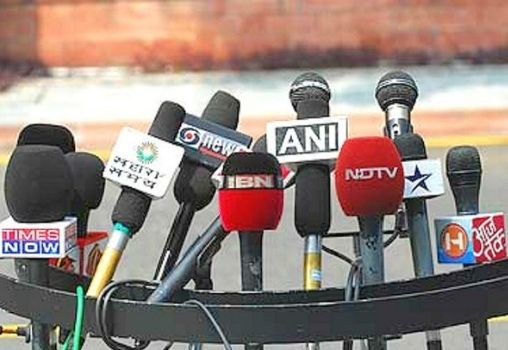 1) you are interested in knowing the alternative reality to what is shown on TV channels,

2) you distrust today’s mainstream media, or

3) if your political ideology is either centrist or slightly left-leaning. Anyone with a right-wing tilt will straight away discount them as propagandist. This is quite obvious. Anything that does not go as per our narrative is claimed false.

Take for instance, this news published by Alt News: Times Now runs a prime time story based on a seven-year-old photoshopped image

Just check the moral bankruptcy of the channels Times Now, Zee and others from the rabid communal polarisation family, who can trigger riots in India just to increase their TRPs.

It has become absolutely important to read news other than that on mainstream media channels to know the truth.

Also read: These 10 OTT Web-Series And Movies Helped Us Survive 2020!
You must be logged in to comment.

How Pages Like ‘Tatva India’ And ‘Yuvadope’ Are Manipulating Social Media