By shakeel ahmad in Business and Economy

Without any doubt, it can be said that the defence services will expect a larger budget allocation in the upcoming budget on February 1, 2021. Defence budget is the amount of financial resources dedicated by the State to raise and maintain the armed forces an other forces essential for security purposes. It is rather meaningful to know there is nothing improper with it. Why should we remain uncertain about distinct aspects that a separate defence budget that is used to sustain? 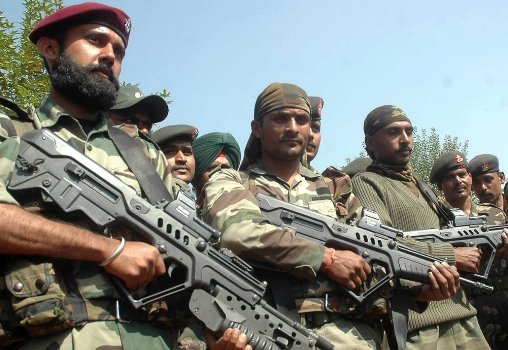 Like the trend of increasing budgetary pattern of most other sectors, the current defence budget is also expected to reach possibly a very high level of around Rs 6 lakh crore for the financial year of 2021-22. A cut in the defence budget is unlikely as immediate priorities of the armed forces stand before the Union government.

Urgent procurements for the armed forces will have to be done which touches the figure of about $2 billion in the view of certain challenges. The Indo-China standoff in eastern Ladakh is one among India’s major concerns. It is also important to focus on the CDS planning of new commands. Side by side, the attempt to solidarity of the three armed services cannot be left aside altogether.

Along with these, the modernisation fund and the non-lapsable fund will also be prominently considered in the upcoming defence budget. What will be the logical outcomes, how will the ensuing defence budget answer concerns – which of the issues look more pressing and less abstract? The days are drawing near us, one after another as half of January has gone by. Satisfied with the potential of the digital realm, the defence budget will be presented with full fume.

The Monopoly Of Corporates Will Hinder India’s Economic Transformation