By Ecochirp Foundation in Latest 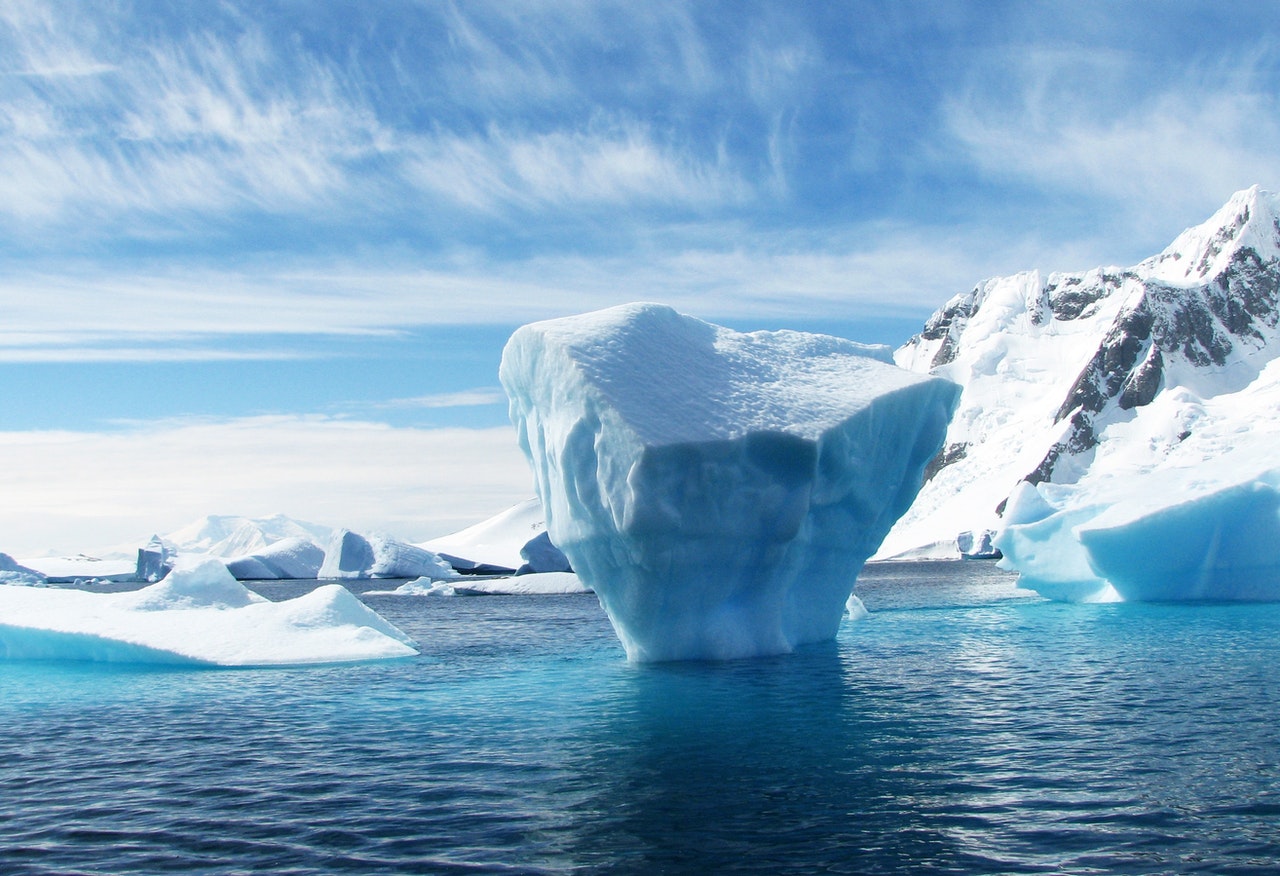 Microbes have been with us for many years and are sometimes found in deep sea beds. Massive greenhouse gases, methane, often described as fiery ice, is stored in arctic permafrost. The presence of greenhouse gas under the permafrost has been foreseen and feared for some time, but was only suspected to become a serious problem by the middle of this century.

With the continuous increase in temperature, ice beds are melting much earlier than estimated, reflecting human indifference to the environment. Research showed that methane trapped in these icy jails would stay for millions of years but the reverse is happening. If these deposits are now rapidly thawing, we might think that physical parameters such as temperature and pressure are the only things that control their formation and destabilisation.

Microbes can survive in places where living things could not, thus making it perfectly natural that some microbes can interact with stored hydrate reserves, even using high-energy methane to flourish. Marine methane-using bacteria can easily produce simple proteins or biomolecules.

Researches say that changing magnetic fields and biomolecules both effects rate of methane hydrate formation. Both these factors complement each other, so that growing microbes, on hydrates, in presence of the earth’s relatively weak, changing magnetic field would have adapted and evolved. But, the earth’s geological timescale had adeptly controlled massive methane hydrate deposits below the seabed.

If this geo-microbial balance is affected by the activities of humans then we won’t only be playing with the melting ice but also, the earth would witness the ultimate temperature rise not seen since dinosaurs roamed the earth.

About the Author: Malika Kapoor, pursuing graduation in zoology. A bookaholic, she knows how to hold the beauty of nature, capture it, and transform that magnificence of life’s canvas into words.