How Microplastic Deposits In The Arctic Sea Are Affecting Marine Life

By Ecochirp Foundation in Environment

The use of plastic has skyrocketed due to its benefits. However, due to the longevity of plastic and its resistance to decomposition, its  widespread use has led to the epidemic of mismanaged waste. Over 150 million metric tons of plastic was circulating in the marine environment as of 2016.

Plastic additive leaching can be seen in studies on barnacles, anemones and Japanese medals. Plastic bottles, fishing nets and plastic bags are often associated with plastic pollutants, but these are just the tip of the iceberg. Microplastics discharged from industries and factories get settled on the ocean bed. Researches show that these tiny particles are washed to a large distance by water current and are now affecting the Arctic sea. 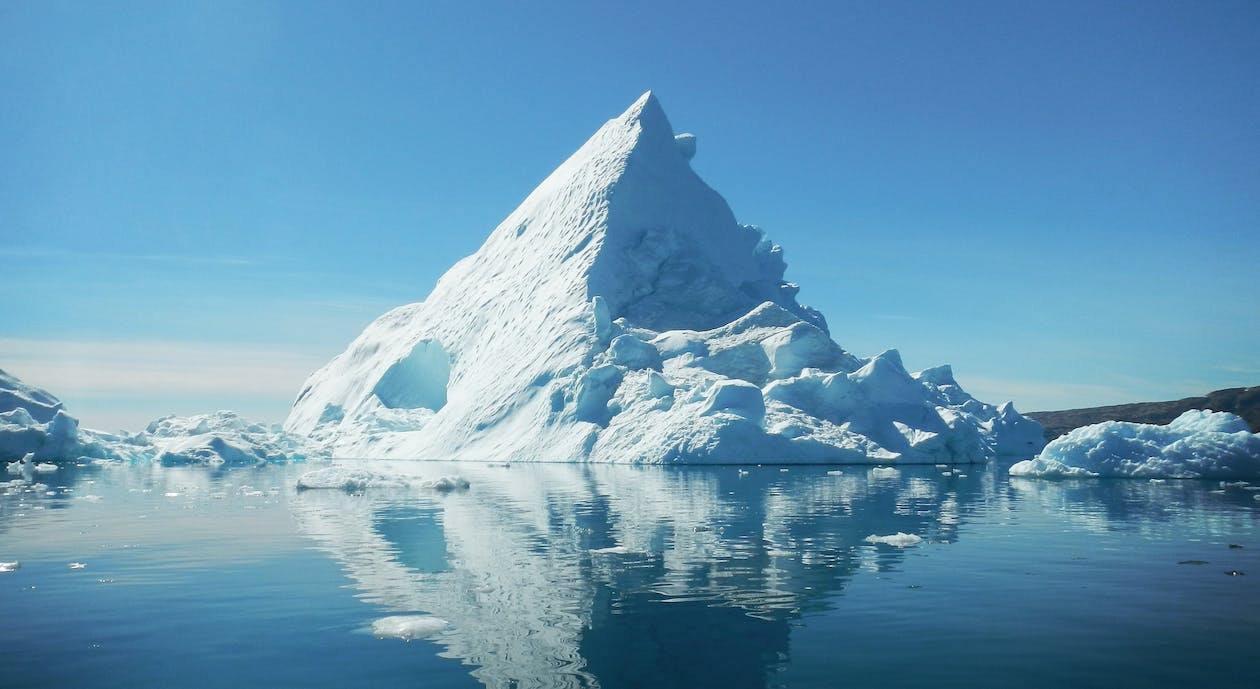 Microplastic concentrations in the Arctic are expected to increase rapidly due to increasing freshwater input and intensification of shipping traffic and resource development activities. Microplastics within the sea-ice affect the absorption of incident solar radiation, thus affecting sea ice albedo. And this could have a big consequences on the annual cycle of the growth and melting of sea ice.

To prove this, a small research was done in which two sets of 12 microcosms of one cubic meter were made using galvanised aluminium pipes as frames and cotton bed sheets as walls. The first was used to measure the light levels, while the second set was used to collect sea-ice samples.

A manual addition of microplastic particles was done to monitor their incorporation into the sea ice as it grew. Nile red dye was used to follow the microplastics as the ice froze. 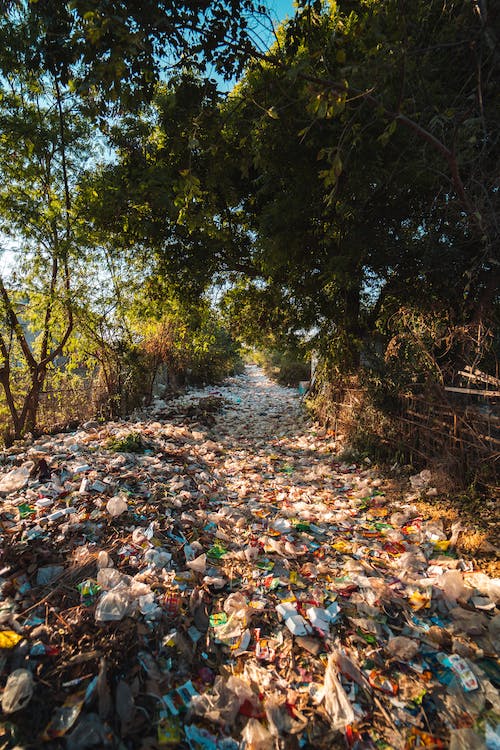 Although microplastics did not affect the sea ice growth rates, distinct changes in the sea ice albedo in response to medium and high concentrations of microplastic microcosms could be observed.

Thus, regions with higher microplastic concentrations are expected to have changed the sea-ice properties. These changes would affect most notably albedo, but also photochemical and photo-biological processes occurring in sea ice, such as light availability for algae living at the bottom of the ice cover, with potential impact on the base of the Arctic food web.

About the author: Malika Kapoor is currently pursuing graduation in zoology and is a bookaholic. She knows how to hold the beauty of nature, capture it and transform that magnificence of life’s canvas into words.

Also read: Interview With An Environmental Activist: “Adani Is Going To Destroy Goa To Save 51 Rupees”
You must be logged in to comment.