Words By Randy Pausch To Carry Into 2021

By Jayati Bhasin in Inspiration

Well, as the year 2020 was beyond disastrous for humankind, hence I thought, I should read a book that is solely based on humanity, luck, life, and the right lessons. So, I went to the bookstore on December 29 and bought the paperback edition of “The Last Lecture”, written by Randy Pausch. 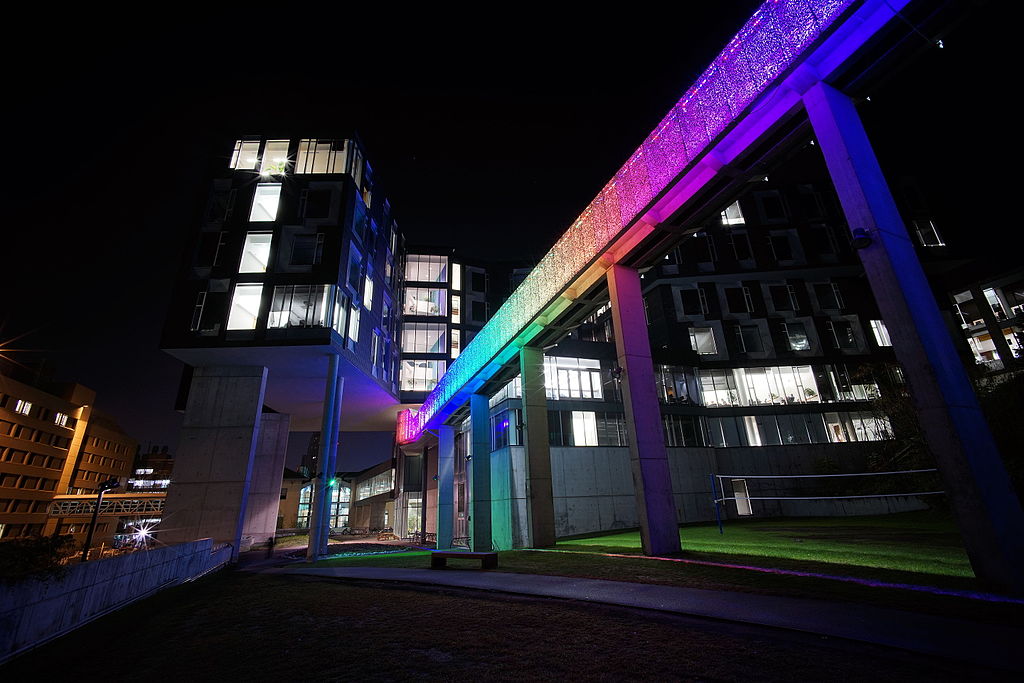 The Pausch Bridge, named after the man in Carnegie Mellon University lit up in the colours of the rainbow

Pausch was a professor of Computer Science at Carnegie Mellon University, and being a sufferer of pancreatic cancer, he was given countable days to live. So, he decided to deliver his ‘last lecture’ on September 18, 2007. Sadly, in July 2008, he left all his students, colleagues, and all humans with some valuable lessons.

Also read: “2020 Is The Motivational Book We Need For Our Entire Life”

Honestly, I started the book in the afternoon, and by night, it was completed. And, in the end, I was left with some valuable words from a man who in-spite of about to die, delivered a lecture on living, love, luck, and lessons.

Therefore, some of the precious lessons taught by Randy Pausch in his last lecture were:-

Lastly, Randy Pausch, a man who had just a few days to live, delivered his last lecture before his students and colleagues and left some golden rules and lessons to live by. 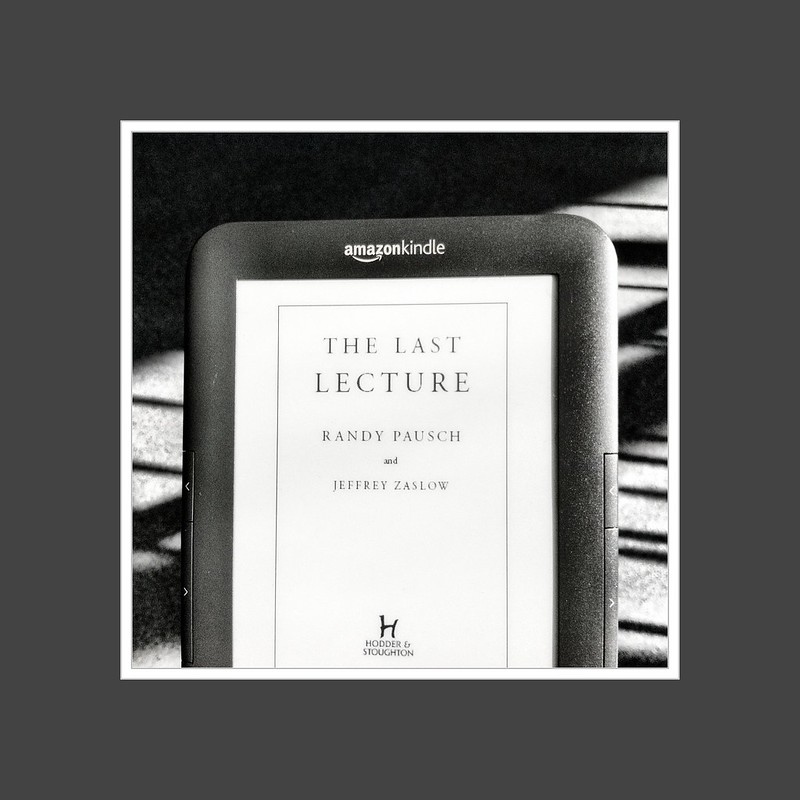 Randy Pausch’s ‘The Last Lecture’ gave many lessons to live in 2021 by.

And, in the end, as Pausch said, “When we’re connected to others, we become better people. So, let’s start this new year by following some of Pausch’s lessons, and making 2021 a year of hope, opportunities, love, and humanity.

Transforming Music Into Motion, These Artists Are Dancing Their Way Through Life