Can the Congress party fare well from an electoral understanding with the CPM in West Bengal? As for Congress’ miscalculation and misjudgement of the weaknesses and strengths of its alliance, it can benefit a little from the anti-incumbency against Mamata Banerjee, as the Left will expect the BJP to cut into a sizeable chunk of Mamata’s votes by bringing Owaisi from Hyderabad — a trick that greatly rewarded the BJP in Bihar as for West Bengal important from BJP’s point of view. 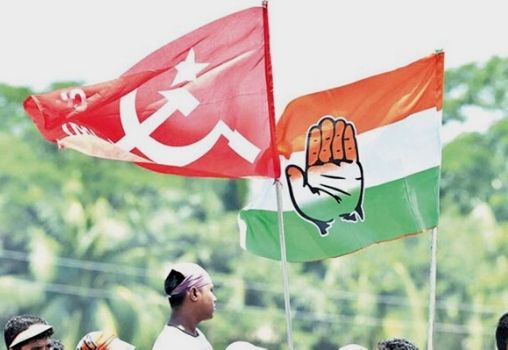 If the BJP wins in West Bengal next year, then Kerala and Tamil Nadu will be its ultimate destination. The Congress should fix its organisational strength and muscle by re-inventing this techniques, tactics and strategy for becoming a preferred alternative to the electorate. Centralised decisions and alliance arithmetic won’t do for a lack of organisational capacity and mobilisation. The politics warrants a understanding of the ground reality and situation.

Also read: 5 Times Modi Stayed Silent On Critical Issues In 2020
You must be logged in to comment.

Constitution, Democracy and Citizenship | Circa 2020

To Indian Lawmakers: There Is A Difference Between Safety And Suppression Of Women