By Ecochirp Foundation in Environment

Industries causing the worst climate impact are all but ignored, even though their products support our existence. Concrete is the second most used substance on earth after water; thus, it has a significant environmental impact. Concrete is an intrinsically low-impact material with much lower carbon dioxide emissions and energy per ton like iron and steel. Because of the enormous volume we use, overall 8% of human-made carbon dioxide emission is caused.

We are going to need concrete for industrialisation. Cement is the glue that holds concrete together. The most used cement is Portland cement, currently producing nearly 3.6 billion metric tons of materials each year, which is formed by burning limestone with other ingredients like clay at a very high temperature of about 1450°C, thus, increasing carbon footprint. 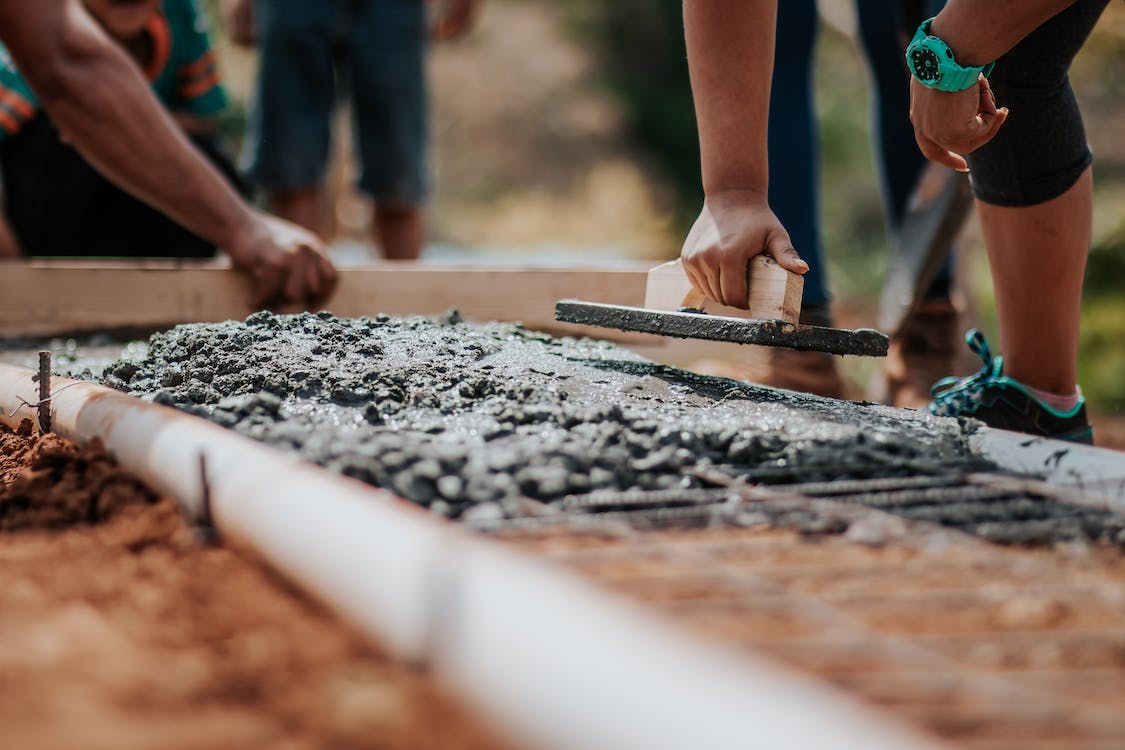 Also read: Can A Shift From LPG To LNG Make A Big Difference In Carbon Emissions?

How to lower cement Carbon Footprint?

The right policies and technology can make cement manufacturing net climate benefit. We have to replace cement with other materials with a lighter carbon footprint. Clays produce a reactive material when they are calcined, heated to around 800°C, which is lower than 1450°C, meaning lower carbon emission. LC3 formed using local material clay have 40% lower carbon emission than Portland cement.

Carbicretes technology makes it possible to produce concrete without using any cement. The patented process can be implemented in any concrete plant and involves replacing cement in the concrete mix with steel slag and then injecting wet concrete with CO2 to cure it, giving it strength.

The process avoids greenhouse gas emission associated with cement production, about 2 kg of carbon dioxide per standard-size concrete block. Since more carbon dioxide is consumed than emitted during this method, the product formed is carbon negative.

Other ways to reduce carbon emission from cement are using a dry kiln that uses input material with lower moisture content, so less energy is needed to evaporate water. Use of materials like aggregates, pozzolans, water are relatively plentiful and can often be drawn from a local source.

About the Author: Malika Kapoor, pursuing graduation in zoology, a bookaholic, knows how to hold the beauty of nature, capture it, and transform that magnificence of life’s canvas into words.