“In Life, There Are No Retakes. Things Won’t Change Until We Really Change”

By Amal Kuriakose in Latest

If this were a movie, imagine you are the actor performing a major role in the completion of the movie. I mean, you are the soul of the film. Imagine the film sets, the colourful, vibrant sets in which every artist does their best for the betterment of their assigned roles in order to make the best out of them and make the movie stand out in cinema halls.

On the shoot set, the director said the magic word “Actiiiiion” and you started playing your role. Yes, you started the roleplay and at the end of it, you see the result on a small screen. If you or the director is not satisfied, you can opt for a re-shoot of the scene. You can come up with a more powerful performance. If you were poor in a scene, you could convince that by playing a motivational song, followed by a few wealth-gaining scenes, at the end of which your character gets rich. 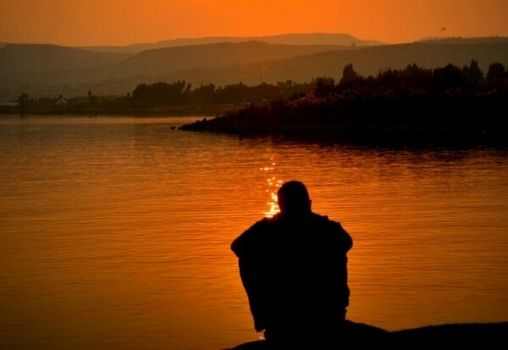 But this is life. The only “re-” in life is realisation and things won’t change until we really change. In reality, you are the artist, director, writer and everything else of your life. In life, there is no song at the end that will bring you a fortune. However, there is “you” — who can build your fortune of happiness, wealth and good vibes that you consider to be a fortune.

“Remember, no problem is big. Everything has a purpose. You, me, she, he, they, everybody is going through big or small problems in their life. Give it a go! Face it! Because this is life, isn’t it?”

“Ending Our Life Is Never A Solution To Our Problems”

U.S. To Withdraw Remaining 2,500 Troops In Afghanistan By September 2021