Quick Byte: Will Trump Get An Airport Named After Him?

If distinctive or unconfirmed news floats, there remains some realism and truth behind it. As it is said, smoke does not arise without the flame of the fire, this is what goes with this piece of writing. It is entirely indicating the trend prevailing in the foreign media. 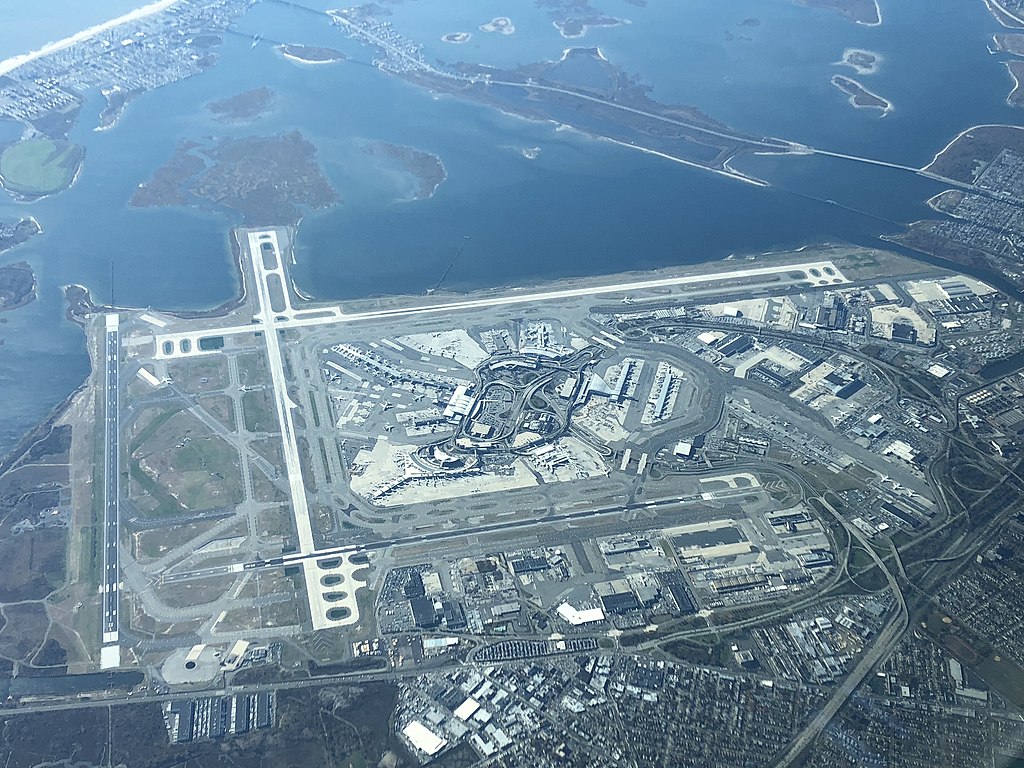 The John F. Kennedy Airport in New York is one example of leaving American presidents to get an airport named after them.

Like the eight former US Presidents, incumbent President Donald Trump also speculates that an airport should be named after him. It is to be seen how far he ably succeeds in his optimistic endeavor. If the American pattern goes as such, it can not be considered merely a far cry or distant hope. It is moreover believed that a hometown museum and library is a tradition for former U.S. presidents, but what President Donald Trump might exclusively like to prefer is a self-named airport.

According to a news report carried out by people.com, President Donald Trump has inquired with aides about having an airport named after him once he leaves the high office. Its possibility might not be lacking his conviction altogether. How can the idea be dismissed for owning an airport in his name in the present political scenario?

He said that regardless of the matter, he’s reportedly committed to moving to Florida in the future days. Perhaps Palm Beach in this sunshine region would have in many ways, stands like a very prime location for the purpose. This place could be utilized for this distinct task. That he would only want his very name on an airport, he has reportedly asked about the important paperwork required of having an airport named after Donald J. Trump, maintained a news report.

Opinion: The Capitol Hill Riot Was A Result Of Trump’s Narcissism And White Supremacy