What Do The Communal Clashes In Ujjain And Pakistan Tell Us About Our Politics?

What led to these sporadic protests was the fact that a mob took charge of bringing those to book opposed to their line of thought, orientation and ideology. In Pakistan’s Khyber Pakhtunkhwa, a radical Islamic mob gained access to an ancient Hindu temple destructing and demolishing it in a fit of rage. Closer scrutiny will aid and assist our understanding of the process and procedure ordering, organizing and mobilizing the actions and efforts of these vandals having resounding faith in street justice. 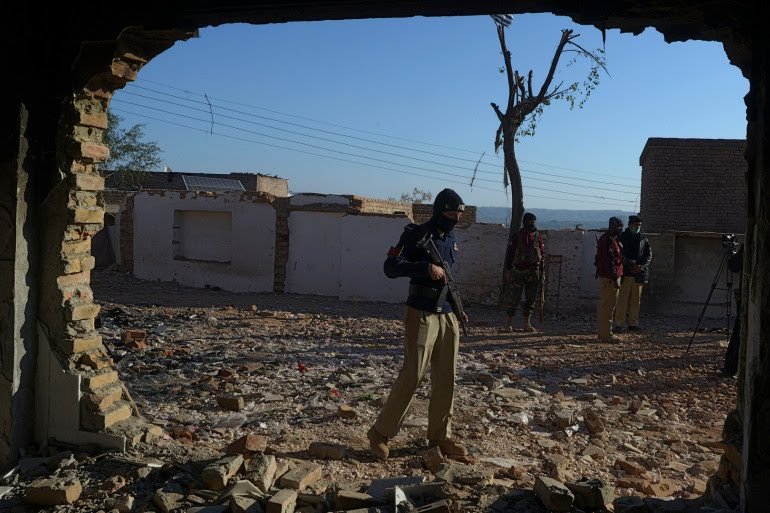 Simply adhering to the religious and political prophets, interpreting defiance to the social, moral and ethical as enemies to orthodoxy and conservatism is problematic. This manipulates and manufactures the conscience and consciousness of an individual.

How can we sponsor a rational that sponsors the extreme and reactionary forms of radicalism across the global divide, be it for racism, bigotry, xenophobia, communalism? How can we be an exception to it as for the narrative and narration of Hindutva which has caught the imagination of the ruling centre under Narendra Modi’s re-election in 2019? Imran Khan cast himself as the messiah of a New Pakistan which turned out to be hollow as for turning the fortunes of his country laden under heavy debt.

But, it is for a fact that politics in post-colonial societies has gradually begun to drift towards social conservatism of identity alienating the common and ordinary from the larger focus of policy and governance. People being at the crossroads being categorised and clustered into numbers, sections, clusters and communities held back by their presuppositions and presumptions and nothing beyond it at all

Also read: Private Data Of Over 280 Transpersons At Risk Of Leak From National Portal

Opinion: The Capitol Hill Riot Was A Result Of Trump’s Narcissism And White Supremacy