Quick Byte: Government, Why The Misinformation On The Farm Bills?

I ask the center why a misinformation campaign is being constantly run on the farm bill. I laud and appreciate the initiative taken forward by Union Agricultural Minister Shri Narendra Singh Tomar inviting various farmer groups and representatives for a round table. In the beginning attempts through negotiations were made between both sides to bring this standstill to an end only to fail.

Agree, consultations and deliberations are important to break this impasse by mutually considering all views, ideas, and opinions for a thoughtful consensus. If not for the stubbornness of the ruling establishment given the bitterness, chaos, and conflict created in the minds of farmers opposing and agitating against the law by collectively organizing and mobilizing themselves both effectively and efficiently. 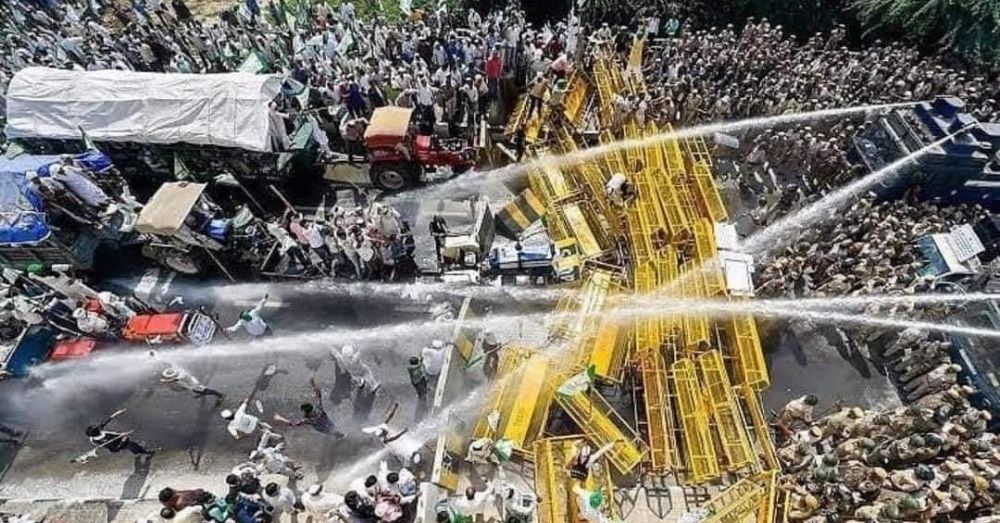 When state repression failed to dissuade the protestors, the BJP turned to misinformation from the Godi Media.

Though they were reluctant at first to provide any clarity on these contentious bills later making a U-turn considering the shape and size of these agitations. A special session of the Parliament could have surely done for what otherwise has only assured this agitation escalating out of proportion.

Instead, relying on the misinformation campaigns by establishment-friendly media corporations and houses shamming the spirit of those daring to contest the majoritarian might of the ruling establishment. The campaign basically says that those who are truly patriotic and nationalistic are those who stand by the support of this law. As for the numbers involved, given BJP’s tilt towards political populism and economic privatization interwoven and intertwined in the ideology of Hindutva.

Also read: “The Modi Govt Only Increased The Plight Of The Farmers Through The Farm Bills”