Big tech firms are a boost in winning elections and holding office but otherwise becomes a bane suppressing facts, fictions, and opinions. Why else would a supporter of the right-wing Republican party in the United States of America and a Bhartiya Janta Party supporter in India react so bluntly, sharply, and aggressively after Twitter banned Donald Trump’s account sanctioning a suspension later? 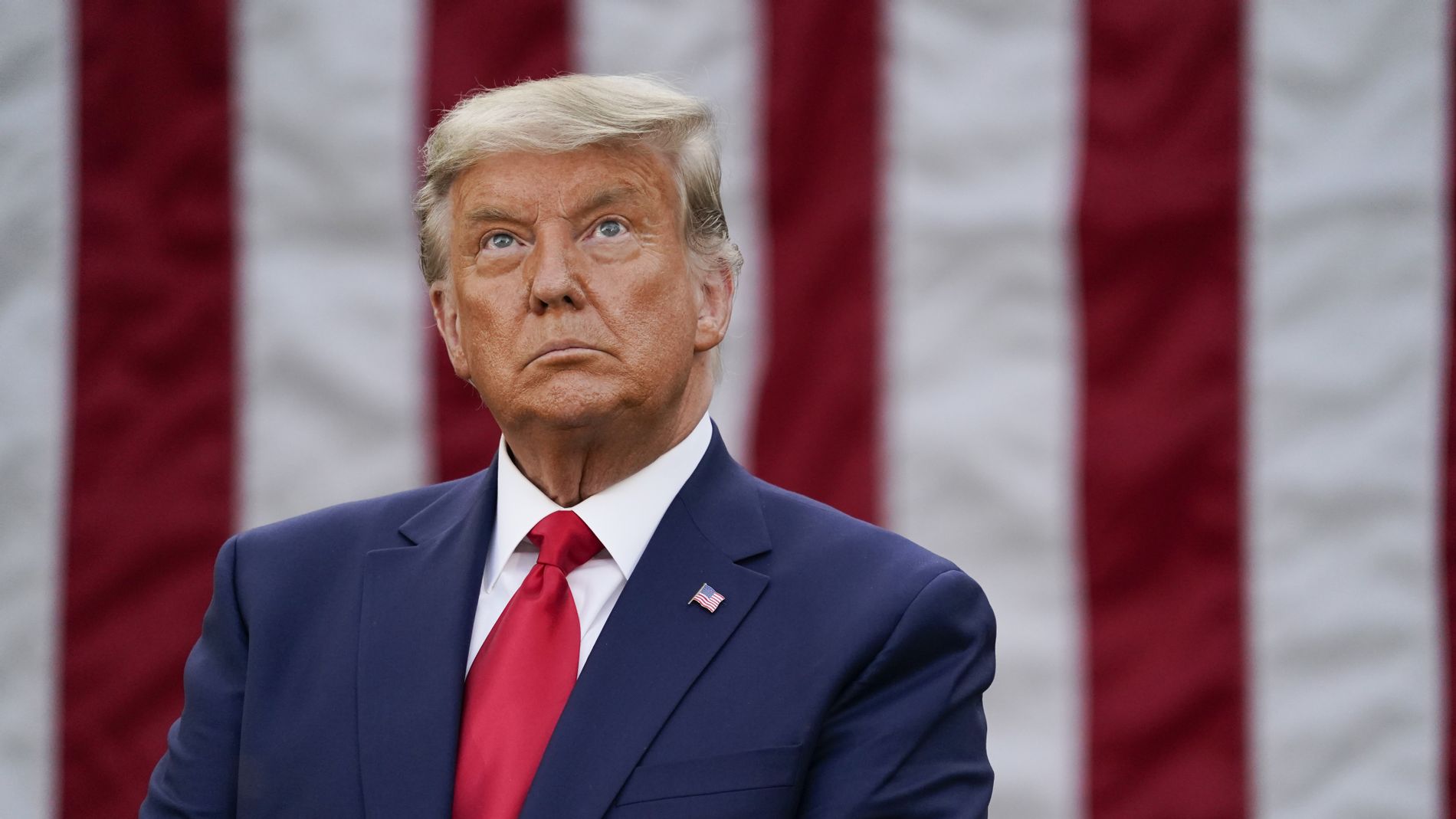 Why it is becoming discomforting to some provoking and intimidating their actions and imaginations? Entitled to make allegations and accusations in the best of their capacities. As for the charge of BJP IT Cell Head Amit Malviya who maintains that Twitter has been highly unfair with individuals standing and supporting the Bhartiya Janta Party. Similarly, BJP Bengaluru South MP Tejashwi Surya believes that Twitter has always been biased against those who ably endorse the opinions and thoughts of the ruling Bhartiya Janta Party.

If so then how are you going to bring these giants to book, how do we hold them answerable and accountable by coercing them to censure to what is not sound to our ears? Are they to be tagged and treated as our most obedient and committed deputies and lieutenants by falling in line by always being watchful of their steps. But, may I please ask the powers how are we supposed to situate the vandalism, violence, loot, and riots manifested in the face of preserving the sanctity of an ideology.

Don’t forget Republicans would have backed up Trump’s charge of election rigging thus attempting to overturn Biden’s election had the horrendous and horrible incident not taken place at Capitol Hill. But for Trump’s impeachment that may be the case if he refuses to step down from his position as the President.

Leaving the room wide open for those to take the call.