How The Govt Holds A Conservative Contempt For Criticism

Why, the present ruling dispensation holds a no-bar conservative contempt for criticism. From IT cells to online paid trolls, everybody is playing the game of tagging, tackling and treating dissenters, who they believe will disrepute the basis and belief of the many unapologetic Modi supporters and defenders.

Heckling and hashtag has become the distinguishing gradual grade, promoting divide and enmity among populations of people visibly orchestrated around actions and statements of the common and ordinary people. These statements are mostly around matters impacting and influencing their civic conception of roles, rights and duties as an obedient and dutiful state citizen. 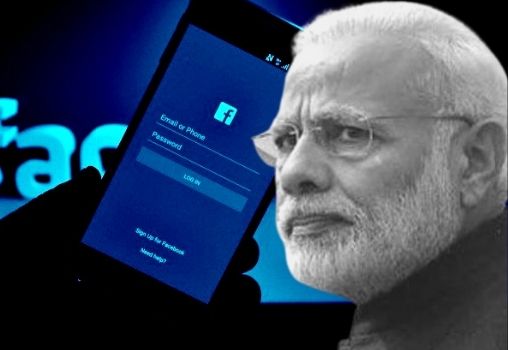 Propaganda and pride of a place and space has effectively ensured our victimisation and vulnerability as masses get swayed by the mythical representation of rhetorics. The ongoing farmers agitation has become a case in point where we, by all means, are being made to refuse to acknowledge and appreciate the merits of the fact as for the fiction of it. We are discomforted by opinions and visions running counter to our perceptions as this government has been successful so far in maintaining and manufacturing narratives.

A range of categories follow, from an anti-national to a Khalistani, depending on which side of the spectrum you stand on. Generally, nowadays, anti-nationalism has become more fancier a term for display and depiction, hounding those discrediting the legitimacy of the present-day power players, booking all those under a conservative contempt who are defying autocracy and authoritarianism of the first order.

Under this too much democracy regime, there has to be a restriction in place irrespective of the audiences — applying equally to both domestic and foreign audience, be it Rihanna or Thunberg.