Quick Bytes: BJP Denies Running A B Team on The Political Plane

On a lot of days, it appeared that a political party worked like the ruling party’s B team but since Amit Shah cleared that there was no B team of the BJP and every political party has an equal right to fight elections. All parties can contest in any election and try their chances. There is no doubt over it. 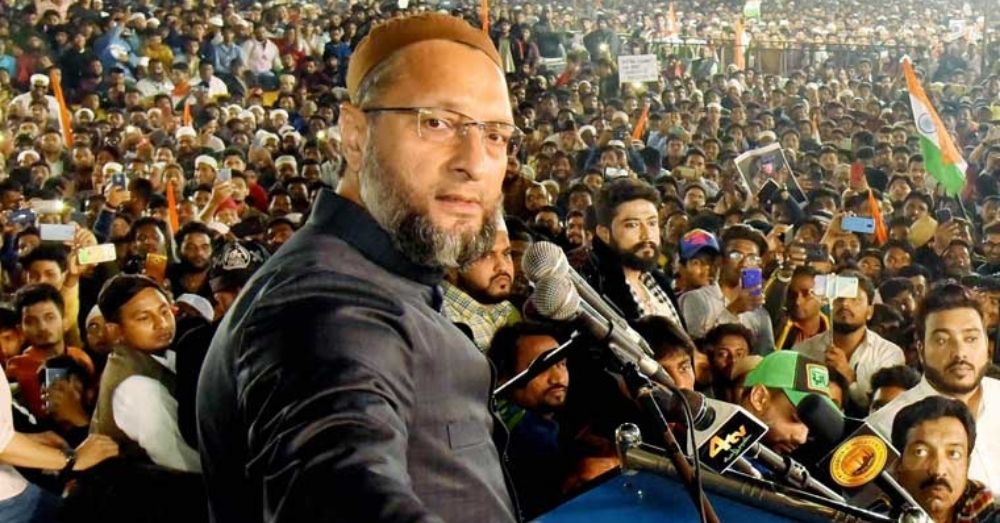 Many often label Owaisi’s party’s entry into elections as that of a BJP B-team.

Owaisi’s party seems to have been running with the tag of BJP’s B team. This condemnation has gotten glued with the AIMIM (All India Majlis-E-Ittehadul Muslimeen). Clearance is more effective at a time when a few states are to see electoral battle in their defined constituencies under the instructions of the competent authority.

No political party leaves the fair and light opportunity of blaming another political party with this pungent nomenclature. This very odd tendency enrages the political leaders which try to find time to kick out one another without thinking least of its serious repercussions. We don’t know how long will they tolerate this peculiar political point?

Also read: “The AIMIM Hasn’t “Eaten Into Votes”, They’ve Given People An Alternative”

Congress has been very critical of Owaisi’s political outfit by saying it as the BJP’s B team. However, the AIMIM has strongly been opposing this futile blame. This bitter charge has to some degree been used as a political ploy, a few emphatically assume it. Other than this pretentious projected flaw, Owaisi has always been the softest, most supportive political personality in the country, as many so often emphasize upon.

How Is A Pandemic Different From Other Disasters? And What Can The State Do?