Will India Maintain Its Wins To Enter ICC World Test Championship In April?

By shakeel ahmad in Quick Bytes

Bowlers succeeded, but batsmen failed in the second test match played between India and England in Chennai. It remained like the English team captain who said the pitch was not good, but it made for very exciting cricket. It was similar to the performance of Indian batsmen who played good shots and were not bad in bowling. 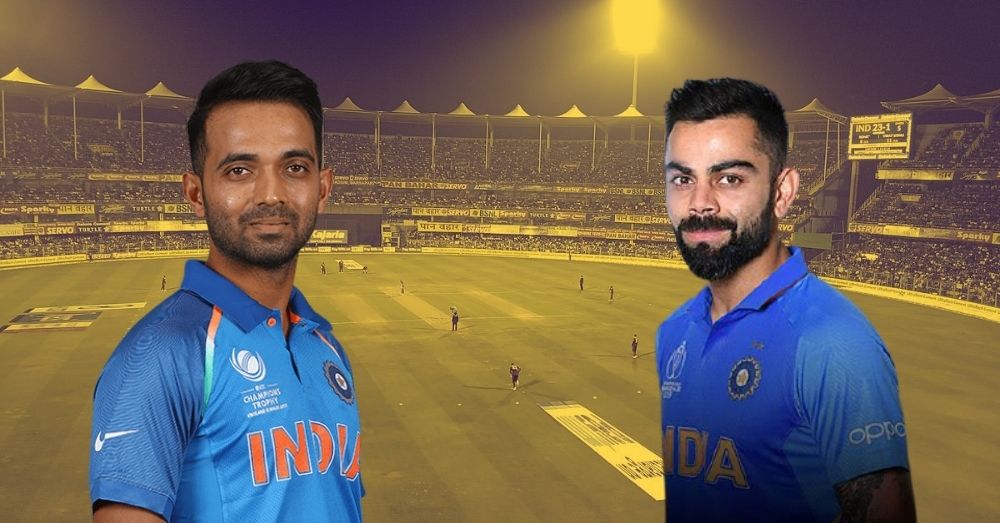 Both the teams have been proceeding with equal points for the next battle of the bat in days ahead. It cannot be denied that India outplayed England in all three departments. Accepting it, Root was quite virtuous in maintaining, “For us, it’s a bit of an education. It was a surface that spun a huge amount and bounced more than we anticipated, but we should take that as a learning and be better for it the next time we experience conditions that are similar.”

Indian team earned excessive laurels for sending the rival players for 164 runs to the pavilion despite the fact four more sessions were still to go in the match. Our team needs to achieve victory in the ongoing series with a clear margin of at least 2-1 to qualify. Otherwise, the chance to make a way in world test championship will be bleak.

At present, the team’s points percentage has come up to 69.7. If the win is better, the title clash against New Zealand cricketers will be more exciting. The loss, in any case, is not affordable. The pink-ball test in series holds extraordinary value for Kohli-led side in Ahmedabad. The ICC world test championship is scheduled to be held at Lord’s, England in the coming month of April 2021.

Also read: If You Think Politics And Cricket Are Really Different In India, Think Again!

Quick Bytes: In The Bihar Assembly, Is The Costly Pen Mightier Than The Sword?

Opinion: Congress’ Actions Are Making It A “Hollow Alternative” To BJP Before Indians

Why Do We Say “Avoid It, It’s A Taboo Topic” When It Comes To Child Sexual Abuse?