By Rakshit in Latest

I’ve been observing the farmers’ protest right from the day people in Punjab started talking about the ordinances to the first day of the protest in September in Punjab. Ever since this conversation about the bills started, there has been desperation in the government and the media to discredit the movement by any means necessary. 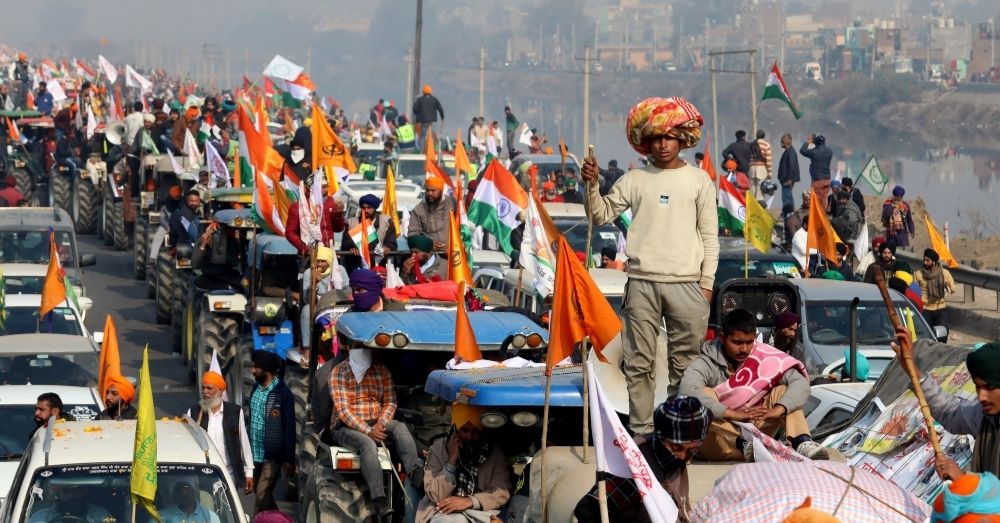 They started by calling them a fringe. Then came the all-time favourite argument- ‘opposition’s manipulation of the gullible public‘, this time the farmers. That still didn’t do the job. They then resorted to another trick, i.e. somehow engineer a narrative that these protests are actually being driven by anti-national elements who are pursuing their vile vested interests of defaming the great Indian government. But that failed too!

They moved to accepting to talk but very carefully not conceding to any of the farmers’ demands. The obvious intention was to prove how rigid and unmoving the protestors are and that it’s the farmers who are impeding a resolution while the government is all ready to talk.

Throughout all these different stages and methods, the end has always been the same. To discredit the farmers and not to actually move towards a solution. Meanwhile, they have also been successful in moving the conversation from the policy/laws to protests. It’s but natural the world has been observing all of this all this time.

Also read: Will A Committee On Farm Laws Help The Centre For The Upcoming Five Elections?

And there are many people who are moved by this and want to lend support to India’s protestors by taking the conversation to the international level. In my opinion, these tweets are just part of this internationalising the protest and pressurise the Indian government to stand to its claim of being the biggest democracy by not denying its citizens a right to protest, be heard and taken seriously.

For those who have been on social media platforms from a few years, it is hardly a surprise that activists plan and execute organised protests, both physically and digitally, to get best out of their protests.