What Is Modi’s Foreign Destructive Ideology?

By Ritwik Trivedi in Latest, Politics

Foreign Direct Destructive Ideology as opined by PM Modi in Rajyasabha has marked a new low in the political history of independent India. How can the head of the state be so direct and blunt in accusing and opposing those he believes refute and challenge the idea of India becoming a global superpower come 2024. 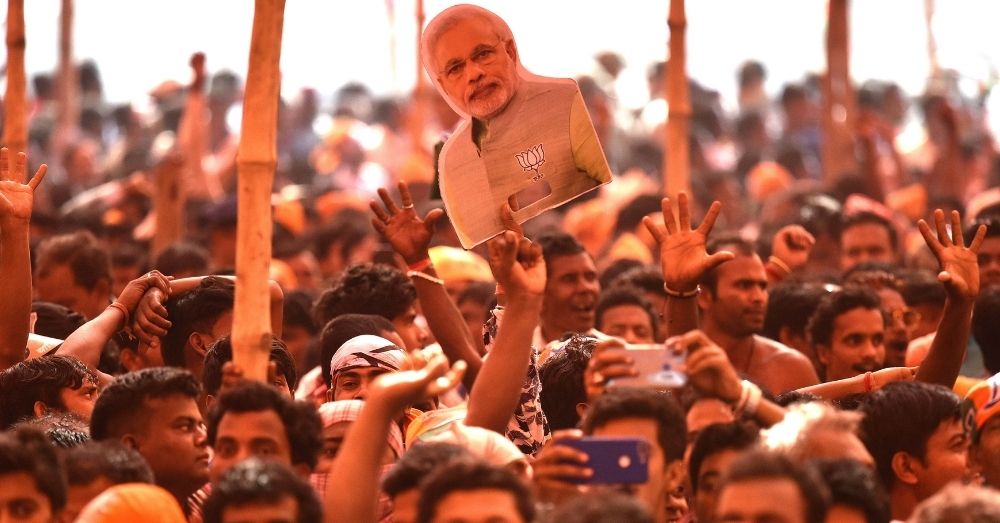 Are all those asking and demanding rights, liberty, and duties not understanding the purpose of why becoming a self-reliant domestic manufacturing hub for India is highly and crucially important? If not, then India will never be allowed to decolonize herself, economically, socially, and politically staying dependent on foreign imports for her consumption closely bargaining with world powers like the US and China for greater benefits and purpose.

Right-wingers see this as a direct infringement of our privacy policies dictated by those occupying higher ranks of position and privilege. India was forced to adopt the Structural Adjustment Programmes in 1991 on the directions of the International Monetary Fund organizing funds for the steady implementation of Liberalization, Privatization, and Globalization.

Thus, enslaving us to the whims and fancies of those deciding our fate as being argued by the pro-establishment supporters. So a constitutional coup and crisis are fine since it discredits the mandate and legitimacy of the institutions ensuring checks and balances of the use and abuse of executive authority and power.

It is with this belief and bias that the Bhartiya Janta Party has begun hounding and harassing each and every one of us demanding accountability and transparency from the legislative. Always up for situating the source of popular resentments, movements, and protests as for their curiosity to clamp and calm it down

There was a time when figures like Nelson Mandela, Martin Luther King, and Gandhi used to inspire us. But now with the roles of the leadership reversing it is the popular power that excites us than anything else as for the ascendancy of order, authority, and autocracy in post-colonial states and society. I doubt for how long will we have to face its brunt

How Has The Covid-19 Pandemic Affected Sports And Those Who Watch It?