By bhavil mishra in Latest

We are living in the 21st century when gender equality prevailing in every walks of life, and male members of the family doing the cooking and cleaning up of houses in lockdown is not considered to be something to gossip about. Males are still very much under pressure from long-standing gender stereotypes, in recent times when we have seen women becoming fighter pilots and female scientists playing crucial roles. 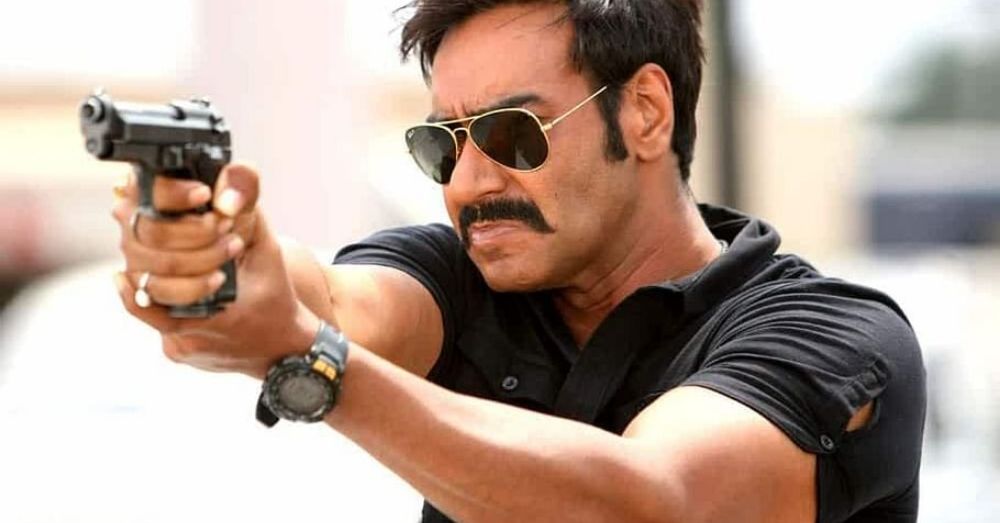 Men also have the pressure of doing well in academics, thank God my parents are not like that and never forced me to score marks and were always supporting towards what I like and wants to pursue. Whoever has passed high school can agree upon the fact that everyone around you starts hitting the gym for the six-pack abs like the Hrithik Roshan and body like John Abhram and it becomes peer pressure for you to mirror the same, Isn’t it body shaming if somebody is skinny or are not 6ft high like me?

Should we not exist? Is that what you are saying? I could use the money saved by not going to the gym for something I like, and also Bollywood has to be blamed for making sensation for the six-pack abs, giving millions of people an inferiority complex, and the fake concept of ‘beauty’ for both men and women.

Patriarchy has harmed us in many different ways. It should be overcome and it is happening and it will take time for a complete transition. Also, the years of belief that males should be rough and tough have made many believe we don’t have emotions and feelings. Jobs like soldiers and military services have remained much of the male-dominated professions, but thanks to Gillette in one of their ad commercials they showed how an injured soldier lying on a hospital bed cried in his father’s arms. Surely, the tides are changing, the generation that is studying in school and college when they will reach the stage to become the parent they should work towards ending the false alpha male image.

Also read: ““You Are A Man Even If You Can’t Life Dumbbells” And Other Truths About Masculinity”
You must be logged in to comment.