By Ethan Biando in Society

Officials at the Mathura district jail in Uttar Pradesh state are preparing to execute a 11-year-death-row-inmate Shabnam Ali, who was convicted for killing seven members of her family in 2008. If the execution proceeds, Ali will be the first woman to be hanged to death in India since 1947.

“We have placed an order for the rope and are just waiting for a fresh death warrant to execute her by hanging,” a senior jail official stated. “There are lots of procedures and legal works to do before the hanging takes place,” he added.

Pawan Kumar — a prolific Indian executioner who oversaw the execution of four men convicted for their roles in the 2012 Nirbhaya hang rape case in which a young woman was tortured, raped and killed inside a private bus — recently visited the facility and inspected the hanging room in preparation for the upcoming execution. 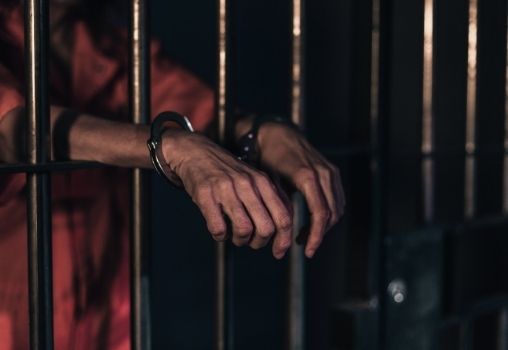 The Court found Ali guilty of killing her father, mother, two brothers and their wives alongside her romantic partner, a high school dropout and carpenter named Saleem. Saleem and Ali wished to marry, however, Ali’s family was against the idea. As a result, the couple drugged Ali’s family at their Amroha home before hacking them to death with an axe. Ali even went as far as strangling her nephew to death.

At the time, she was pregnant with her son Taj, who is now 12. The couple was sentenced to death in 2010, with a higher court in Allahabad upholding the sentence. Multiple appeals made on behalf of Ali, including a petition to India’s Supreme Court, were dismissed, the most recent being in 2020. Saleem has also asked India’s Supreme Court to commute his sentence.

Ali recently professed her innocence to a friend, Usman Saifi, who later spoke with Arab News. “She told me that she is not the killer and there should be a proper investigation of the case,” Saifi said. “When I asked her about it in 2008, she kept silent,” he added.

If Ali is executed, she will become the ninth inmate to be executed in India in the 21st century.

Also read: Priya Ramani’s Victory Feels Personal To Every Woman Who Survived Harassment
You must be logged in to comment.

What Scientists Say About The Spicy Indian Food