75 Days Since The Protest, Does The Govt Really Understand Farmers’ Concerns?

So far, the farmers were up protesting against the new farm laws. A fresh issue of livestock has now picked up. Farmer leader Rakesh Tikait claimed that the number of livestock in the country has fallen and it is feared that India may soon be like Turkey. He said, “There is no livestock in Turkey, its land is degraded and it imports milk.” But our farmers will not allow this to happen here. Does it mean that the farmer’s protest will last long? The protesting farmers have almost agreed to come on a long table conference with the government following PM’s hint. 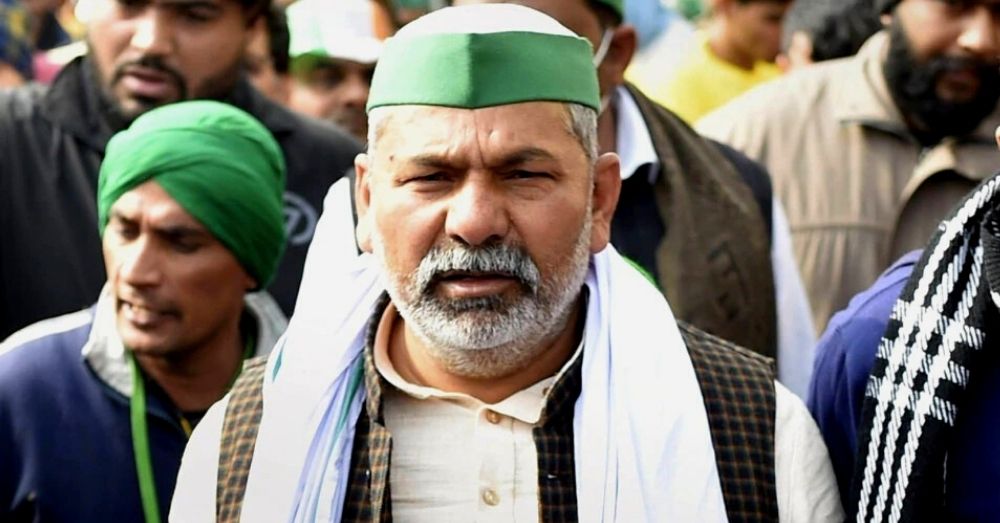 As many as 75 days have passed since the protest began but nothing solid has resulted despite the several rounds of talks which have only satiated the news channels. At least one thing is ably unfolded through the motion of thanks to President’s speech; that is the instant rejection of the delicate belief that kept the government and the Sanyukt Kisan Union to grasp the blackish factor hidden in the laws. And this has opened the way for a further careful talk on the three problematic farm laws.

Also read: The Biggest Lesson That Pandemic Has Taught Us Is Adapting To Change