It was not a fuzzy but clear tremor that shook Rahul Gandhi’s thought for a semblance of time. When tremors were felt across north India following an earthquake originating in far away Tajikistan lately, the Congress party leader Rahul Gandhi was virtually interacting with the students of the University of Chicago at that critical time. 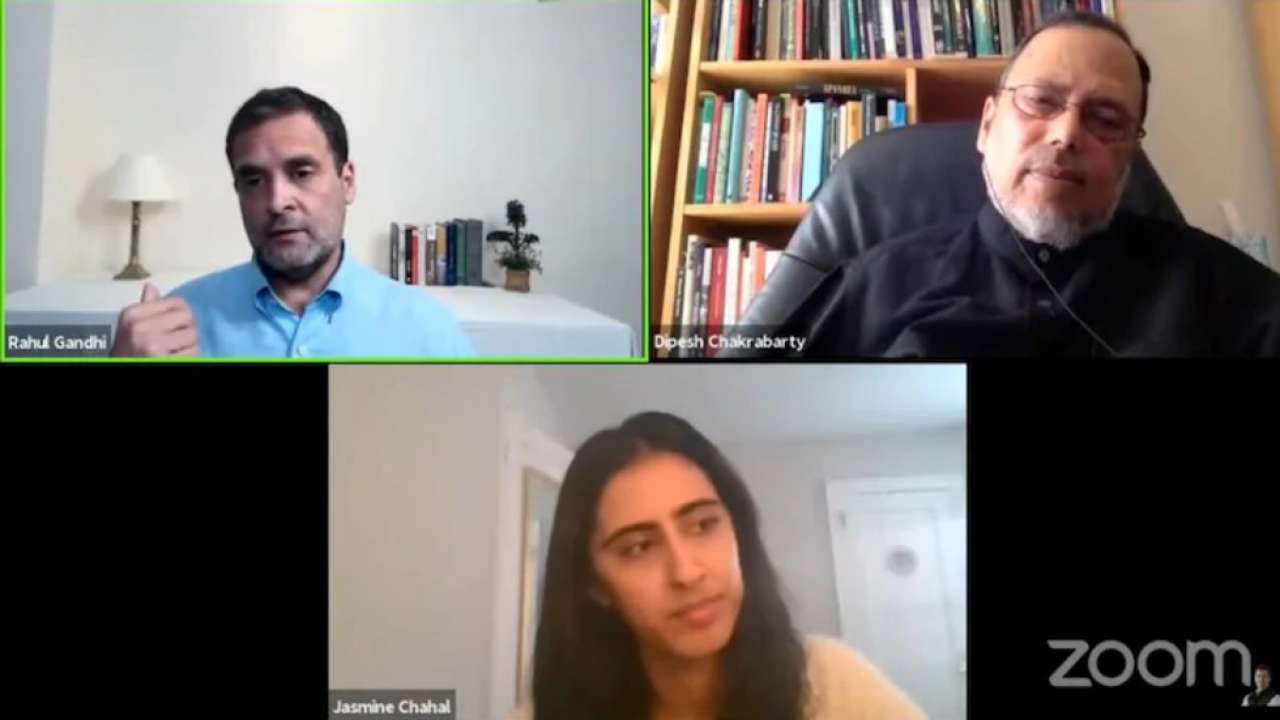 Rahul Gandhi’s reaction to the earthquake was met by amusement, concern, and surprise from others in the lecture.

Notwithstanding, the suave Cong leader remained unchanged, unfazed, surprisingly calm, and moved forward with the live event calmly. Anyway, he did not jump in terror as he continued delivering his lecture from the place he was supposedly standing unscathed. Although he did not show a fearful face yet he was spooked by what he now believed was an earthquake. A video capturing the moment is widely being shared on social media.

Now he seemed to have extended his extreme interest in things cozy to influence his precious life even. He did not appear to have felt the intensity of tremor on account of his maximum confidence and the attentive students also grasped the theme with coolness attending the event. Having been reportedly faithful to his by far fiery words in recent weeks – including sturdy and shapely shoulder – he handled the message deftly.

Also read: “Why Rahul Gandhi’s Interaction With Migrant Labourers Is Worth Appreciating”

He said: “By the way, I think there’s an earthquake going on,” Nehru-Gandhi’s scion is heard saying on the live Zoom interaction with historian Dipesh Chakrabarty and the students when the earthquake struck. He then paused for a few seconds while replying to a student’s question and chuckled: “My room is shaking.”