Shouldn’t Donations be Made Digital?

Shouldn’t voluntary contributions and donations for the Ram temple construction be made digital instead of canvassing and campaigning door to door? They are encouraging people to come forward to prove their genuine faith and belief in Ram, who represents the virtues of wisdom, righteousness, truthfulness and integrity. 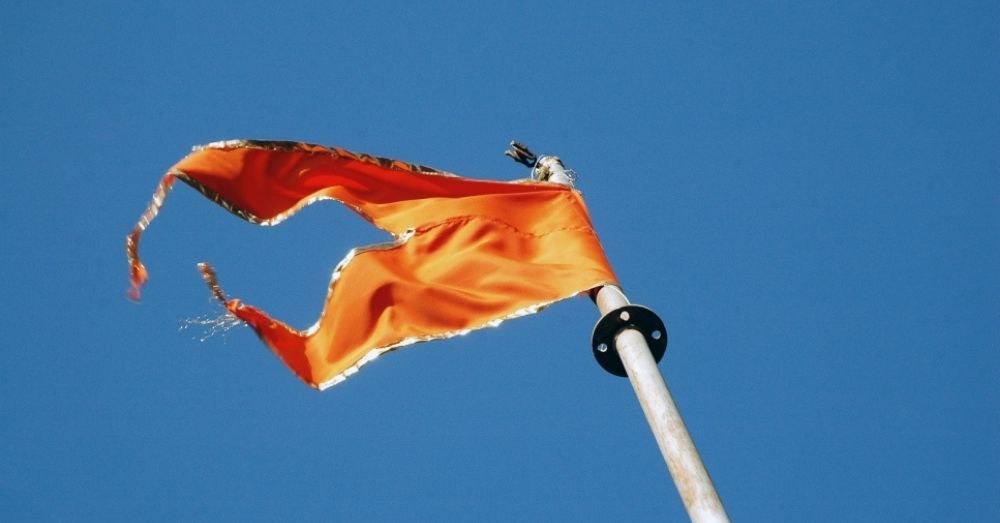 The only concern for the people involved in the action and activity of mass collection is to extract privileges of prestige and pride for the majority Hindu community as an exercise for political symbolism, supremacy, survival and strength. A Hindutva homogenized better securing the prospects and possibilities of the ruling right-wing Bhartiya Janta Party by deviating and deflecting the everyday and ordinary from any contestation on the social and political mattering the most to their identity and existence. Defiling the Sanatan parampara and aadarsh of chintan, manan, vyaka and vichar acknowledging and appreciating the plurality of thoughts, ideas, views and opinions.

Those wearing saffron robes around their heads and necks should first go into the basics of what constitutes the great Sanatani his roles, rights, responsibilities, pledges and duties towards himself and the greater humanity. Inculcating tolerance, trustworthiness, patience and brotherhood as codes of character and conduct has time and again been the fountainhead of Hinduism. No, we can’t afford to look the other way round as it continues to be demeaned and defiled by the same group who in 1992 razed and demolished a legitimate religious building site from Ayodhya. Rest is history as we can’t afford a repeat as the nation heavily pays its price. Blood riots, clashes, conflicts, chaos and all so we have to be vigilant and wiser with whatever we are being asked, told and persuaded.

Why Did Communist Regimes Fail?

Are You Black Marketing COVID-19 Medicines? Think Twice Before Doing It In Kanpur