It’s Been Two Years Since Pulwama, But Many Questions Remain Unanswered

It’s been two years since we all witnessed the horrific incident in Pulwama that took away 40 brave lives from the country. February 14, 2019, was the date when the attack took place and 40 CRPF personnel were martyred. Now, the question is who is to be pointed out for this attack. Our government, our intelligence agencies or the police force of Kashmir?

Today, let us talk about the few aspects of this attack that question the very internal security of India.

First, almost 350 kg of RDX was carried in a car that was roaming in the streets of Kashmir Valley and unfortunately, our intelligence agencies didn’t get to know about it. The intelligence agencies are given the power that even if 100 grams of RDX travels for even a metre, they would get an alarm. 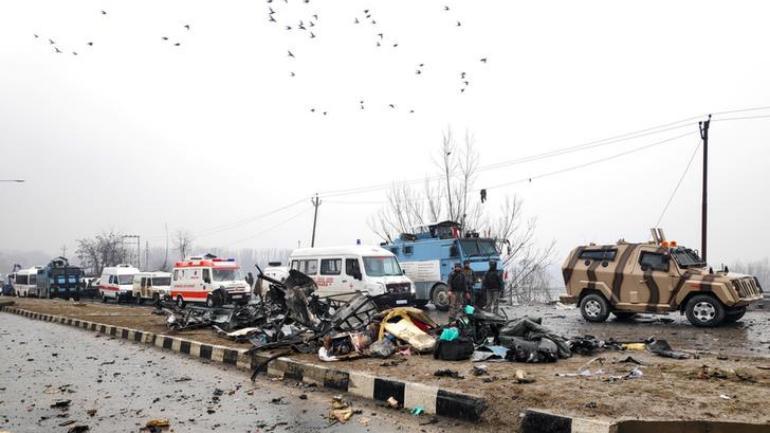 Second, according to the Indian Meteorology Department (lMD), the routes from where the Scorpio car filled with RDX was crossing were  asked to shut down and keep closed for the next three days, then how come the car went on that route?

Third, the road from where the army vehicles pass has to be closed during that interval from all four directions. But not only the roads were still open, there was no police force deployed there.

The question remains the same. Could this attack have been prevented from happening? Who is responsible for this attack?

Also read: How Will The 2021 Budget Affect Young India?