By heena singhal in Gender and Sexuality, Masculinity, What's A Man?

Editor’s Note: This post is a part of What's A Man, a series exploring masculinity in India, in collaboration with Dr. Deepa Narayan. Join the conversation here!

When you have to share your feelings, who do you usually turn to? 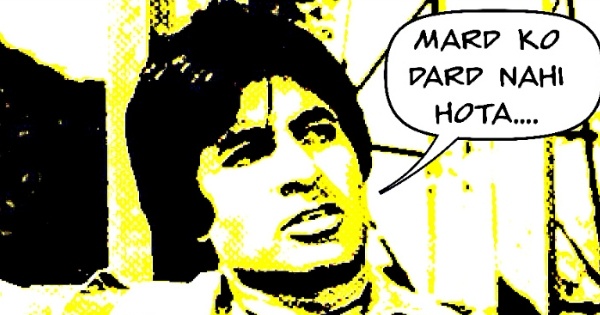 You’re a man, you shouldn’t wear bangles on your wrists [act feminine].

She’s your wife, slap her, and she’ll come around.)

We often come across these very common phrases in our day to day life, be it through our social interactions or through the media or cinema, which forms our understanding of who a mard (man) is.

In today’s contemporary world, life is changing with each and every tick of the clock. But we are still accommodating a rudimentary idea of ‘manhood’ in society. We give the status of “Devi” (or goddess) to an Indian girl as soon as she comes out of the womb, but men are treated differently for their inappropriate behaviour and often compared to animals, negating the fact that they must be taught good behaviour, in order to make women feel that they are equal, which we actually don’t believe they are. This hypocrisy affects both men and women (and people of other genders). The burden of performing a social role kills the basic instincts of an individual, irrespective of gender.

In the late 20th century, we have seen on celluloid the artistic work of Amitabh Bachchan as mard, who stands against the evils of the society, who saves the heroine, who never cries, and is the only righteous person in the setup. But do we really think that this notion of mard is appropriate enough to address the idea of manhood? Or is it just another reflection of male chauvinism?

Let’s, find out who a real mard is: 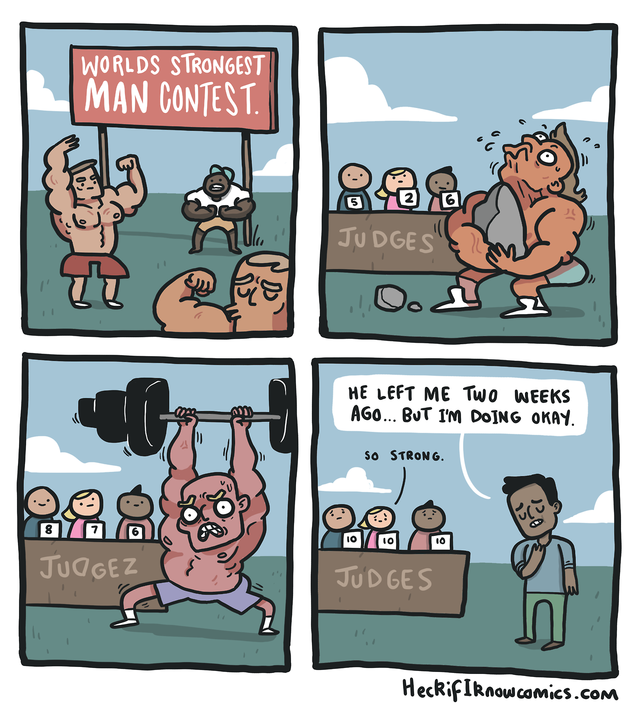 The fundamental idea behind manhood is not masculinity, it’s the sensitivity.

We live in a world with heterogeneous gender identities and it’s not possible that either a man or woman can go it alone. Both need each other in their own way. One gender superseding another is not the solution because it’s not a fight for superiority, neither is it a competition. Our urgent need is for an equal partnership and companionship among all genders to create a just and egalitarian society.

Why Does A Gay Judge Scare The Indian Government?