Quick Bytes: Is AAP’s Performance In MCD Bypolls Sign Of Things To Come?

Winning four of the five seats in MCD (Municipal Corporation of Delhi) by-polls has enthused the AAP leadership to oust the BJP from MCD in 2022. Making inroads in rural belts and constituencies especially on issues of sanitation, healthcare, and education gives the party an edge in confronting the mainstream political parties like Congress and BJP on its turf. 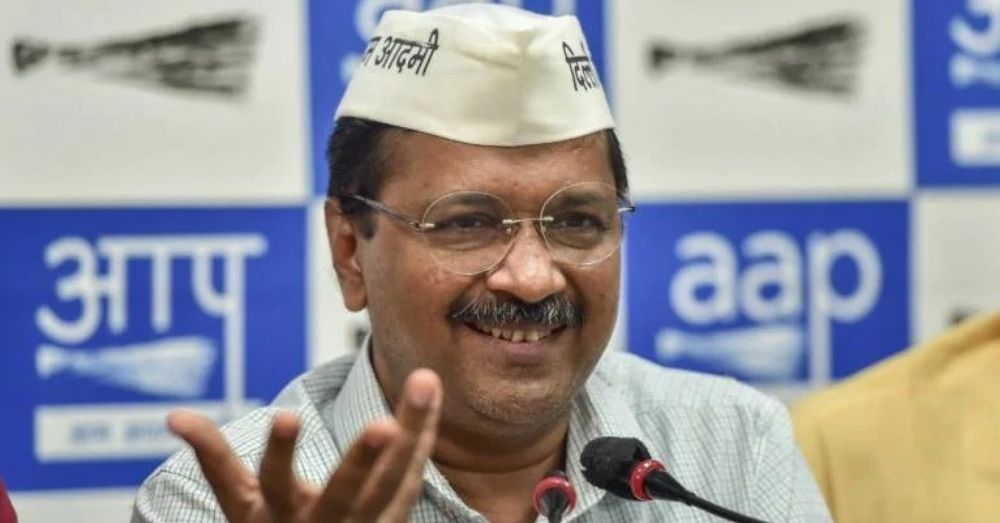 Arvind Kejriwal has begun to master the art of electoral politics.

Apart from mobilizing its cadres, Kejriwal has picked up on organizing small public rallies and meetings to articulate and address the genuine grievances impacting the belief and behavior of the people in times of concerns and crisis. AAP has been able to grasp the nerve of the people by recasting its policies and programs.

Free electricity up to two hundred units, free ride for women in the buses, the inauguration of mohalla clinics in different locations of the city, etc were some of the illustrations of Kejriwal’s tenure as Chief Minister and leader of AAP. I am made to understand that the AAP will stay relevant if it were to position itself on the questions of the people it aims to reward, recognize and represent.

Also read: “Opinion: Mainstream Parties Can Learn A Lesson Or Two From AAP”
You must be logged in to comment.