Quick Byte: It Is Congress And Allies Versus The BJP In Assam, Who Will Win?

The momentum of the RSS-backed BJP government that has been created by corporations, media houses, think-tanks, thousands of paid trolls on social media and billions of money is losing its energy as people need employment, education, healthcare and housing, none of which is being provided by the current government.

So, whatever they do, they have to worry about not just Assam, but all the five states where elections are upcoming, and later, all over the country. 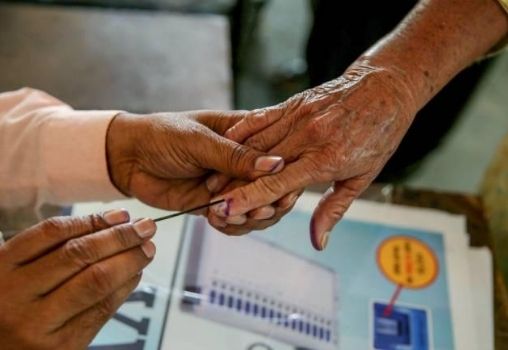 The Left has an opportunity to rise again, reclaim its lost ground and in fact, march ahead to smash the bourgeois class, and its state and construct socialism. However, since the Left has left the revolutionary political line, it has become weak to lead a revolution, even if the opportunity arises.

So, the correct tactic would be to ally with secular, democratic, progressive and anti-fascist forces to defeat fascism. Go for a broad national alliance, yet be away from opportunists, divisive forces, saboteurs, hidden bourgeois agents.

Also read: What Will Happen In The High-Voltage Bengal Assembly Election? Opinion Polls Suggest This
You must be logged in to comment.