Quick Bytes: Bombay Begums Is Bursting The Bubble Of Prejudices

By Ritwik Trivedi in Quick Bytes

After intensively and intelligently viewing Bombay Begums on Netflix, I was of the considered opinion that this script by Alankrita Srivastava, curated and crafted creatively, reacts and responds to the everyday existential hiccups and hollows of the women with a query and a question. 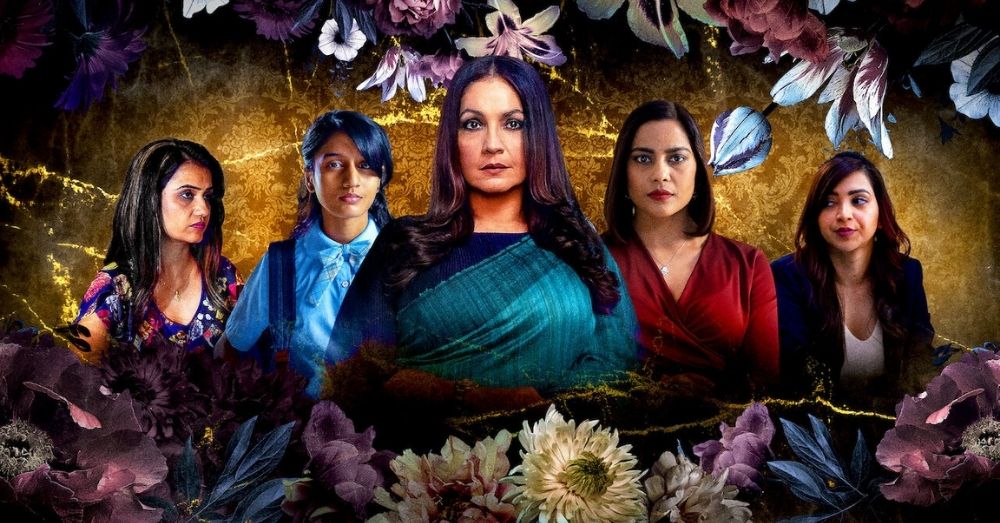 Do they qualify as being fair if they live up to the expectations of societal stereotypes and prejudices? If an ambitious woman succeeding and excelling in her career has to be branded, tagged, and treated as independent, chased, mocked, and ridiculed by patriarchy’s cultural and moral forces.

Rani Irani defies contests and challenges in becoming the CEO of the Royal Bank with twists and turns in her tales. Daring to take up her oppressors or when Ayesha, with her indomitable spirit, assures herself a reward of recognition for her rank and reputation, bringing the best in terms of her extraordinary abilities, skills and potential.

A girl from Indore ensuring herself a place of position by devoting to her commitment after being slapped by situations and circumstances. For some, Mumbai can be very cruel. For some, it may be kind and gentle as for a woman making compromises and sacrifices often gets scrutinized as one of the most testing tasks in cosmopolitan cities if not for taking the blames and doubts.

Thoughtfully, a marriage has to be preserved and protected but for sex which is a union between two consenting individuals. Who gets to decide what forms the consent and for the sexual preferences and pleasures forming the part of the play? Does deceit and lies in a relationship makes it better if it is unfounded on love, trust and truth?

Also read: What The Censorship Of ‘Bombay Begums’ Might Mean For The Audience

A failed relationship with repeated social, mental and physical abuse and trauma. I doubt if it at all visibly translates into autonomy for women whose wings have been clipped, and they have to anyhow adjust and accommodate themselves to the fiction of the fact.

Their collective bonding has been cinematographically claimed and captured by Alankrita Srivastava in the form of this storyline. Holding back is never an option but willingly fighting and conquering your objectives. This line has to be linked and not misread.

What Will Decide CM Mamata Banerjee’s Fate In The Bengal Elections?