By Piyush in Politics, Society

Capitalism is a type of economic system in which businesses are owned and run for profit by individuals and not by the state. Capitalism is also known for its feature of free-market, i.e less government intervention in economic activities. Debate and discussion over the benefits of capitalism are always in trend as some countries criticize this system in front of the socialist or communist form of an economic system.

Let us travel back in time to the 1970s when Milton Friedman introduced the term “Shareholder’s capitalism”. With this, he tried to support the free market economy and explained how society can get benefits from capitalism. He said that there should be a corporation in the market in which individuals will be the shareholders, and the corporation’s motive will be to increase its profit, which itself will be distributed among the shareholders and this will lead to societal profit or benefit.

This was the “Social responsibility” of a corporation towards society.  In this theory, it was necessary for a country to increase people’s participation in the stock market to help the economy. However, many countries failed to do so. In India, only 2% (approx) of its population contributes to the stock market. On the other hand, this figure is around 50% of Americans

As the world economy grew, this inequality also got accelerated, As per ‘Credit Suisse global wealth report 2019’, the richest 1% owned 44% of the world’s total wealth. 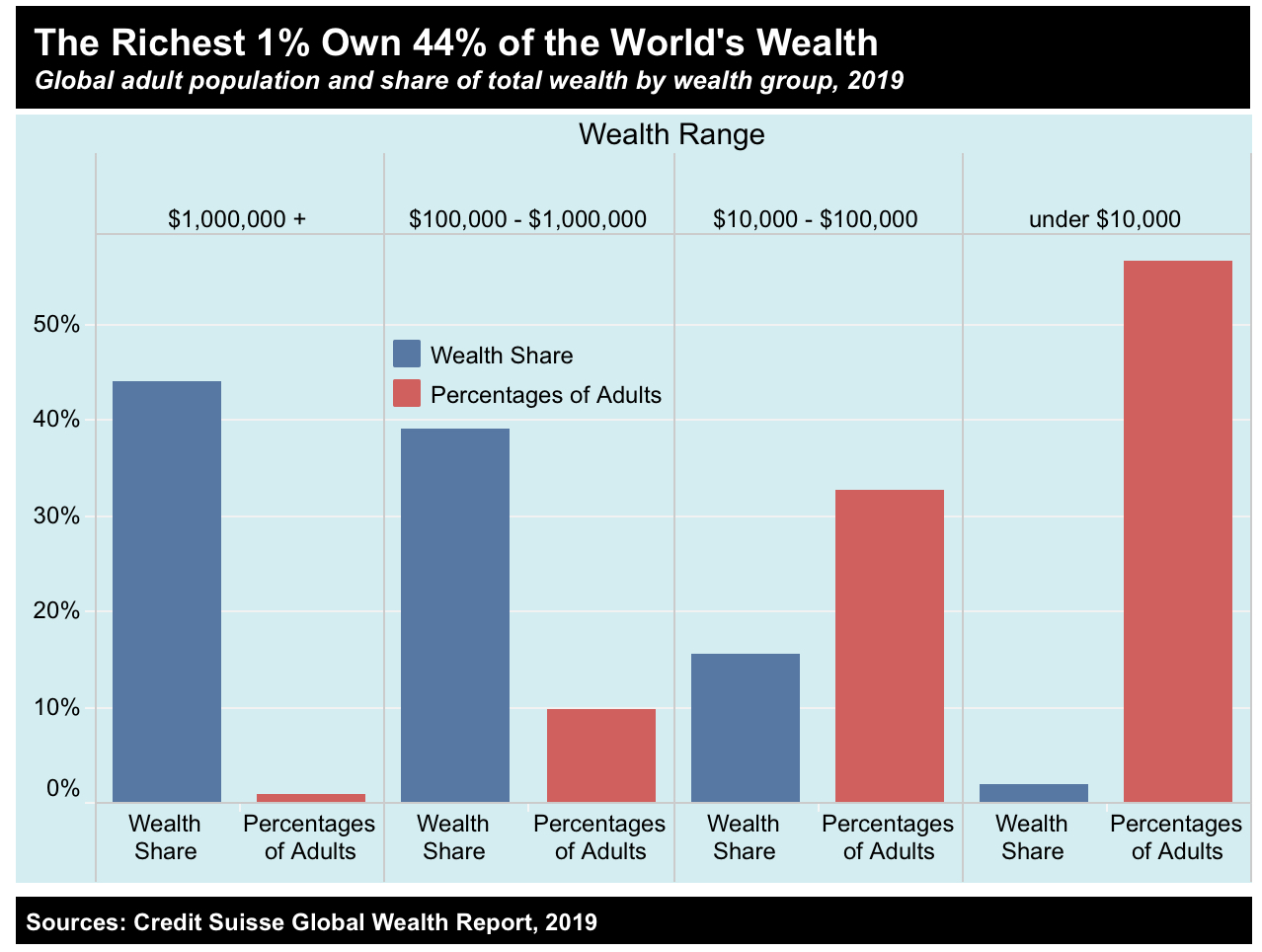 And according to Oxfam 2019, the wealth of the poorest shrank as compared to the billionaires. 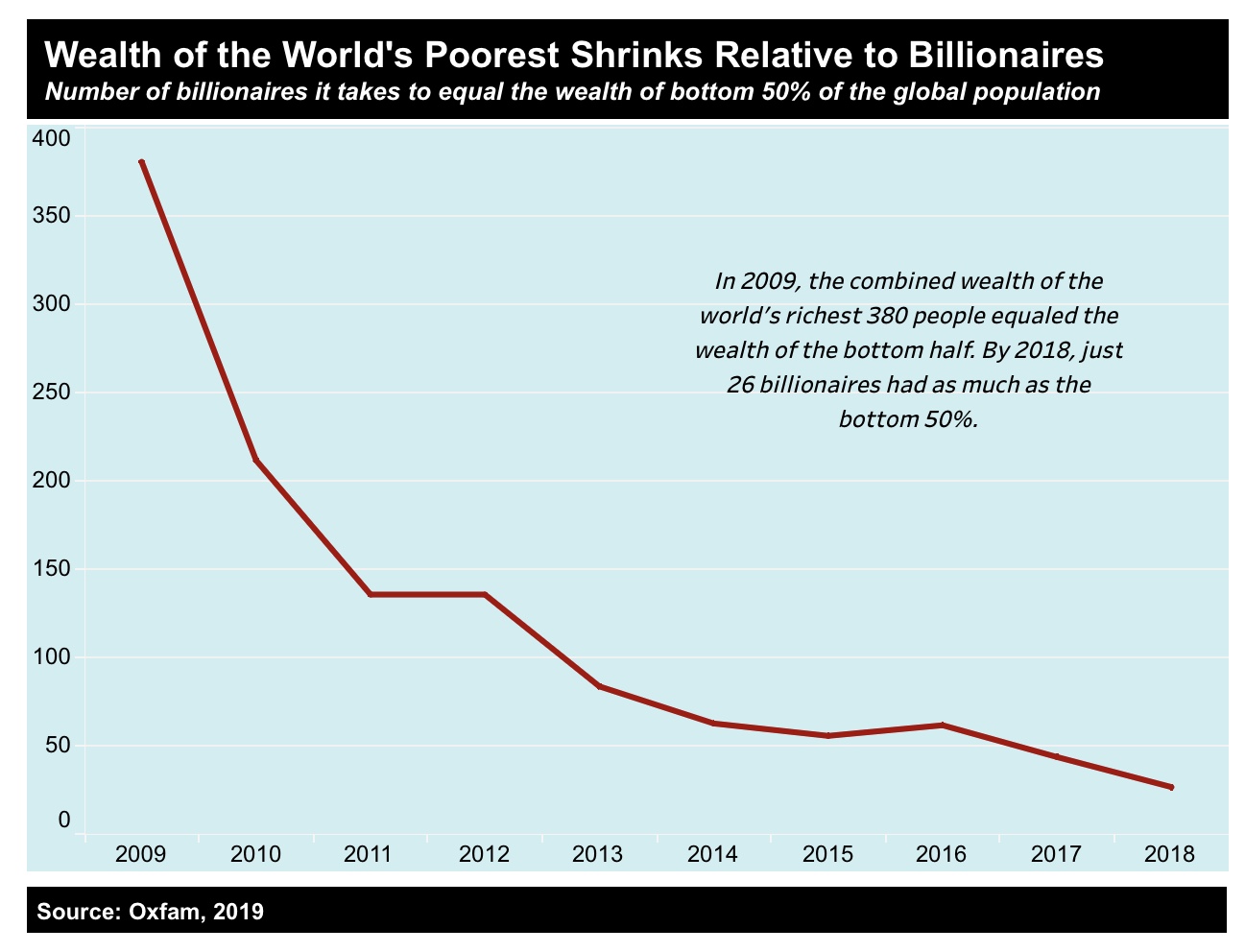 To improve this situation, economists coined a new term “stakeholders capitalism”. In which they tried to point out that not only profit-oriented owners should benefit from the company. Instead, all the stakeholders should benefit like consumers, suppliers, local communities, schools, the homeless, the environment, etc.

This new system has now become everyone’s choice for the welfare of society and maybe a win-win situation for everyone. So it is our duty to preserve our resources and use them in a sustainable manner, and all of the stakeholders should be benefited. We should not forget the ‘Theory of trusteeship” by Mahatma Gandhi.