I believe the decision by Sasikala to take retirement from politics worked pretty well after she walked out of the Bengaluru prison. Dashing the prospects of her nephew, Dhinakaran who could have got a free hand in reviving and resurrecting AIADMK in the run-up to the polls. 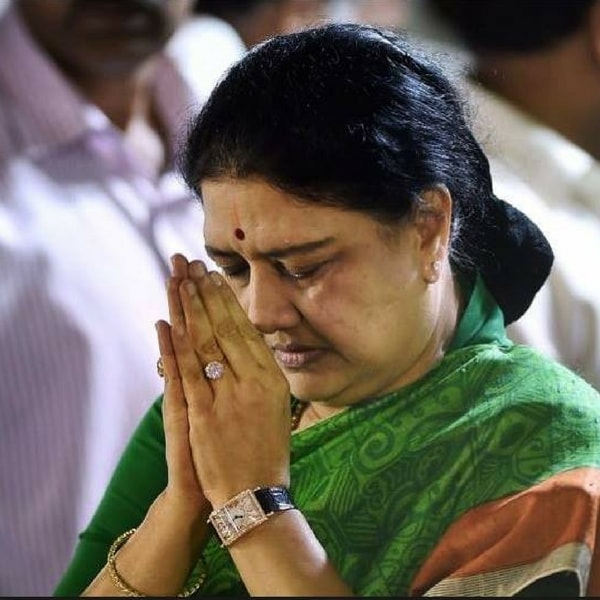 In December 2017 Dhinakaran stunned everyone by winning the by-poll to the RK Nagar assembly constituency. A seat vacated after the demise of J Jayalalithaa. If he were to go all alone under the banner of his party- Amma Makkal Munnetra Kazhagam then he will be left all alone as there are no takers for him.

In this regard, he will have to closely rework his strength and strategy as a Bhartiya Janta Party is keenly, closely and consciously watching his steps.

Who knows if he would want to merge his AMMK with AIADMK by taking Palaniswami and Panneerselvam factions into confidence at the behest of the Bhartiya Janta Party. Maybe, Amit Shah knows better what it would mean if a Dhinakaran is left isolated and unattended. Also, their costs attached to it so either a Dhinakaran may cobble an alliance with AIADMK or announce its merger with the parent party.

Who knows if he can tap into the sentiments of the Amma voters by delivering it for the AIADMK in the best of his taste and capacity. I am of the opinion that he should be given grounds for testing his waters as the AIADMK can’t ill afford to lose this one to DMK as they did in the general elections of 2019. Dhinakaran should get back to his shoes if Sasikala’s follows with her decision.

Also read: “We Don’t Leave The Front Door Open Anymore”: Will The Vaccine Bring Back Old Normal?
You must be logged in to comment.

Why Two Entrepreneurs Want Tesla Factory To Be Shifted From Bengaluru