The most abused & misused word of the century – “Jihad“, it’s funny how most people including Muslims don’t speak Arabic and yet, everyone wants to use this one specific word, even if they don’t understand its English translation. For those who don’t know, Jihad translates to “struggle“, not “holy war“, nor “conspiracy“, or anything else cooked up at the laboratory of the Islamophobic ignorants. 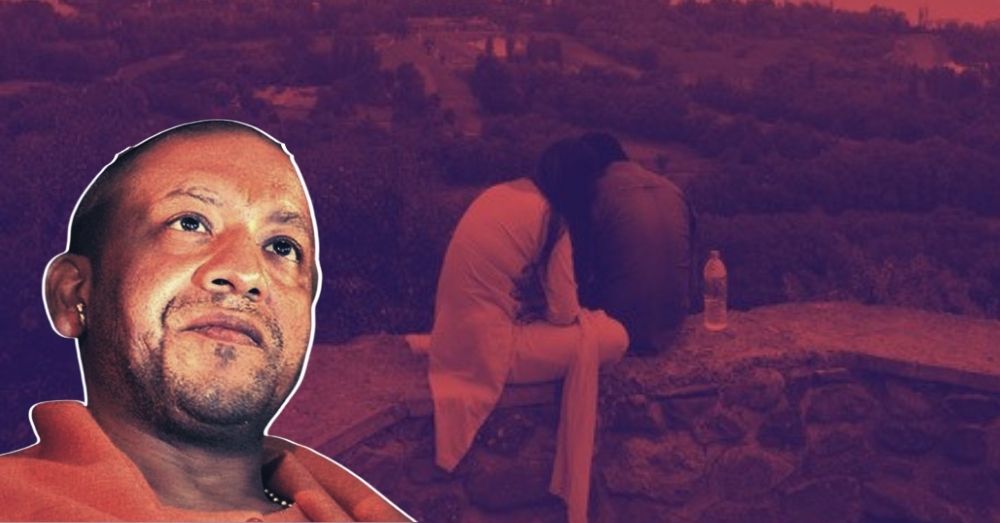 In recent times, the term Jihad has been abused by the BJP Government with their version of it called “Love Jihad“. If there was anything like this, in reality, this is what the BJP is really saying: females that follow ‘Santana dharma (Hindu religious duty)’ are extremely naive, they don’t have a mind of their own, they don’t know the difference between right and wrong and are easily manipulated!

No one in their right mind would believe this nonsense, because it’s completely illogical. However, the blind followers of BJP and the like, have nothing to do with logic. Although as an optimist, I believe with the right education, people can improve.

If you didn’t know this, now you do! Please do the future generations a favor and increase your knowledge and research well before you write or say anything.

Also read: “Why Divide An Already Divided Society?” Analyzing The Love Jihad Law”
You must be logged in to comment.